Filming it Up in Mississippi 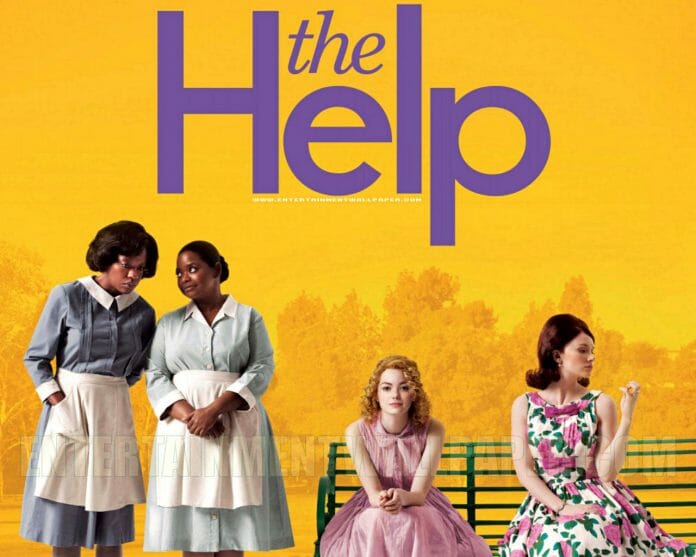 Filmmaking in Mississippi has become a booming business for the state. Since its creation in 2004, the Mississippi Motion Picture Incentive Program has been highly successful in supporting the development and attraction of on-location film production in the state. In 2014 alone there were 14 feature films made entirely in Mississippi and two more partially filmed in the state.

Ward Emling is the director of the Mississippi Film Office which is a part of Mississippi Tourism within the Mississippi Development Authority level of state government. Emling said the attraction for filmmakers with Mississippi is pretty much the same as it is anywhere: the incentive programs.

“We all put into place, going back to 2002 when Louisiana first did it in the United States, an incentive program to attract the film industry just as we try to attract every other industry to come to our home state and establish a root base,” Emling said. “We created our first incentive program here in Mississippi in 2004. And over the last ten years we have carefully tweaked it upward, in terms of making it easier and maybe including some types of spend that we didn’t include in the last improvement. We’ve enhanced and improved it over the years. We’re at the point now where our incentive is competitive with anyone else’s incentive program.”

Emling said Mississippi had an extraordinary 2014 with 19 films and six reality shows and many other types of projects being filmed in the state.

“We believe 2014 was the tipping point year for the film industry in Mississippi,” Emling said.

Some of the films made or partially-made in the state include:

• By Way Of Helena

Emling said the estimated direct production spend for the films produced in the state has been between $50 and $60 million, with the payroll for Mississippians approaching $20 million.

Currently, a movie is being filmed on the Gulf Coast called ‘Shark Lake’ starring Dolph Lundgren of ‘The Expendables’ fame.

“That film will wrap up around the end of the month,” Emling said. “Two films are also supposed to start within the next couple of weeks; one is called ‘Isolation’ and the other ‘The Neighbor’ and we’re prepping for several others that I can’t really talk about now because we’re still in the very early stages of those films.”

Along with a great incentive program, Emling said the beauty and atmosphere of the state’s locations also draws filmmakers to the Magnolia state. 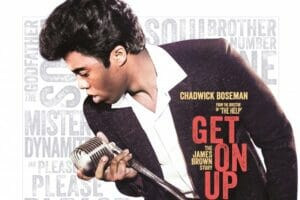 “We’ve got terrific locations, from the Delta to the Coast,” he said. “The variety of locations is amazing. Of the films we had last year, three of them were set in Texas and one of those was an 1880s western that was filmed in Greenwood. That movie was ‘By Way Of Helena’ and might be the most important film we got last year because it expands the definition of what Mississippi can be for the film industry.”

Emling said there were usually three major items that came up in conversation with producers: incentives, crew and locations.

“We do have challenges with crew issues,” he said. “We are behind our competing states of Louisiana, Georgia and Tennessee. So, we have work to do in terms of building that crew base. We need training programs in place, crew training, everywhere. Crew training is essential, right now. And those of us in the Mississippi Film Office are working on that as a team. Of the films that we had last year; a lot of them were under $5 million budgets, so they were all hiring local crews. A lot of Mississippians got a chance to work and be a part of these films.”

As far as the Delta, Emling said there is a lot of interest in the Delta for producers and filmmakers for many reasons.

“We have people constantly looking at those locations, so we know there is going to be film work there,” he said. “The Delta is an extraordinarily unique location for this country. We have several projects upcoming that we think will end up in the Delta, not entirely sure at this point, of course, but we think so. Producers are interested in the Delta for more than just Blues-related films. They just may need the look of Greenville or Clarksdale or Cleveland. Whenever we’ve had filmmakers anywhere in the Delta, they’re always so impressed with being there. And they want to come back to make future movies in the area. We’ll be looking at some infrastructure developments there certainly, such as sound stage facilities or maybe rehabbing buildings into sound stages and training programs, which as I said earlier; we need everywhere.”

Suresh Chawla is with Chawla Hotels, Inc., which currently owns and operates 16 hotels in the Mississippi Delta, with main locations in Greenwood, Greenville, Cleveland and Clarksdale.

Chawla said that as a businessman, he has firsthand experience of the economic impact the film industry has on the state and on the Mississippi Delta, in particular. The money spent in the towns and communities while the filmmakers are there is a real boost for local economies.

“Over the years we have been fortunate to work with the Mississippi Film Commission and production companies on a number of films that have been made in the state,” Chawla said. “In the last five years that has included providing housing for ‘The Help’ and ‘As I Lay Dying’ and the more recent production, ‘By Way Of Helena’ starring Woody Harrelson. We significantly discounted rates to work with long-term stays for these productions. We strive to work with filmmakers because they help local economies so much and it’s good for everyone in the communities.”

Angela Rogalski is a HottyToddy.com staff reporter and can be reached at angela.rogalski@hottytoddy.com. This article first appeared in the Delta Business Journal, a publication owned by HottyToddy.com contributor, Scott Coopwood.