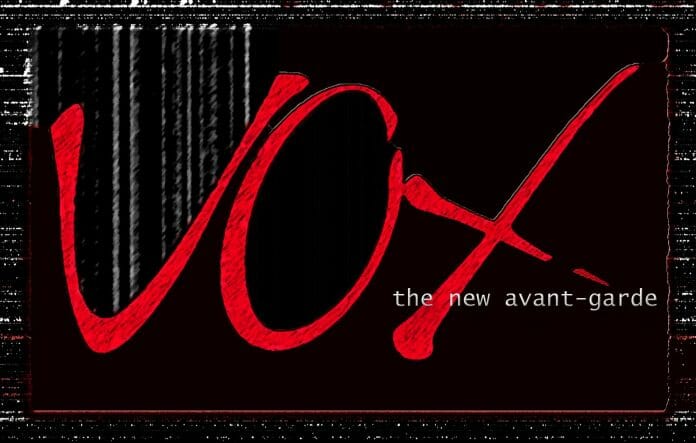 Vox Press, a publisher of avant-garde poetry committed to the publishing of the South’s outsider voices, will host a book party on Monday, April 20, at 7 p.m., at the Powerhouse in Oxford, for a book from the ultimate outsider voice in Southern literature – that of the Carpetbagger.

Anne Babson, a native of Brooklyn who moved to Mississippi a few years ago, won the Colby H. Kullman prize at the 2014 Southern Writers Southern Writing Conference – an award that honors not only excellence in literature but inherent Southern qualities within literature – with her collection of poetry entitled The White Trash Pantheon, which sets the ancient Greek myths in the deep South.

Many of these poems are written in a specifically Southern voice. The ancient God of wine, Dionysius, becomes a moonshiner who explains the magic of his drink to readers. Persephone is not so much a spring goddess as a teenage Southern belle whose mother could never accept her boyfriend, the god of the underworld. It comments on writers like Faulkner and Capote, and it borrows richly from the sermonizing-disguised-as-humor present in Twain’s prose. Though only of brief residence below the Mason-Dixon Line, Ms. Babson nevertheless garnered the prize generally given for that work thought to be most authentically Southern.

Louis Bourgeois, Vox’s Publisher, explains the appeal of such a work to the press: “Surely no one in the South is more generally despised than a carpetbagger, and Anne writes a blog called The Carpetbagger’s Journal about her culture shock moving South. She isn’t a Southern person, but her writing is in fact Southern. The White Trash Pantheon doesn’t mock the South, but it examines the South with the clear vision an outsider’s eyes bring, and it does it with wit.”

Celebrating this publication, Vox will host on Monday, April 20, at 7 p.m. a book party it is calling a “moonshine cotillion,” because the press hopes to attract an audience for this poetry outside of academic classrooms.

Mr. Bourgeois says, “Vox is interested in reaching a wider audience with this poetry than the narrow one that the academy generally tries to impress. This poetry uplifts ordinary American lives in a vernacular that would make many elitists feel uncomfortable. We thought we would invite people to a word party, not a dry, academic reading.”

The moonshine cotillion in celebration of the publication of Anne Babson’s The White Trash Pantheon begins at 7 p.m., with doors opening at a later time. There is a five-dollar suggested donation, but all are welcome. Refreshments and down-home snacks will be available, as will copies of the book.