Heaton: Mistakes Are Meant For Learning, Not Repeating 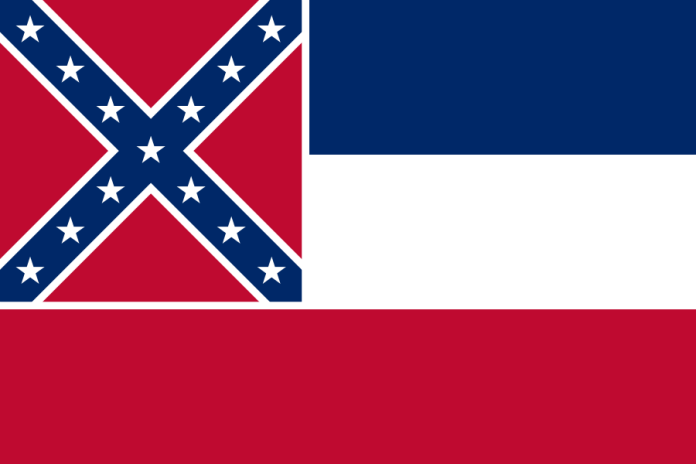 The current state flag controversy and the integration of Ole Miss in 1962 have remarkable similarities: the difference is that Ole Miss learned from the mistakes of 1962. By taking down the state flag, the University is not being held hostage by local, state or federal politicians and outsiders.

Growing up in Mississippi, I took the rebel flag for granted. From the first grade at Bramlett Elementary to graduation from Ole Miss, rebel flags were ubiquitous around Oxford. This was because cheerleaders threw bundles of them into the stands at home games. It seemed to me that the flags were always there, but the fact is that the flags had been tossed into the stands only since September 1962 when Governor Ross Barnett used the game before James Meredith’s integration to rally segregationists.

Not coincidentally, Plessy v. Ferguson — which upheld segregation — became law at about the same time as the current flag with the Confederate symbol became official.

It’s worth noting that Robert E. Lee distanced himself from divisive symbols of the Civil War saying, “I think it wiser not to keep open the sores of war.” There were no Confederate flags at his funeral.

According to the 2014 census, Mississippi is 38 percent black and 60 percent white. In a state with one million blacks, I have never seen one black person with a rebel flag. A 2001 referendum for a new flag was defeated in a vote of 36 percent to 64 percent, basically confirming that the black and white census figures were correct.

Just as Ed Meek describes the student body in his book RIOT, I never game much thought how blacks felt about exclusion. Now I understand that the spectacle of rebel flags flying at Hemmingway Stadium, while thrilling to me, was chilling to black students.

The events of September 1962 and the timid leadership of the administration would have dire consequences to the prestige of Ole Miss and its Alumni for decades. This mistake was not to be repeated with the lowering of the state flag this week.

Think a movement about this great state of Mississippi. What makes it special? Try leaving Mississippi for a while and the special things stick out in sharp relief. As I argued in an earlier article, the South is the last American culture. If that is true (and I believe it to be), the people of Mississippi are the overachievers of Southern culture as they have contributed the majority of the Southern food, music and literature enjoyed around the world.

If we were to exclude the contributions of blacks in Mississippi, there would be nothing special the culture – it would just be like Canada.

I understand that for many white Mississippians the flag symbolizes heritage. But I would like you to consider this heritage fact from the US Census: 85 percent of black families in this country can trace their heritage to before the antebellum period. Black and white Mississippians fought and died for this country and the culture – we have all earned the right to be included in the symbol of our state. The current flag is not Mississippian, and most importantly, it is not inclusive.

Ole Miss cannot escape from history, and neither can Mississippi. We are stronger by learning from history – and believe me that Mississippi is a hell of a lot more interesting than Canada.

*The flag was first adopted in April 1894. However, it was repealed in 1906, remaining in de facto usage until its official re-adoption in April 2001.

**The first Confederate flag looked very much like the Union’s and this led to confusion on the battlefield. After Robert E. Lee’s stunning victories in 1863, the Confederacy adopted a design with the battle flag of The Army of North Virginia in the corner.

Tim Heaton is a HottyToddy.com contributor and can be reached at tim.h.heaton@gmail.com.