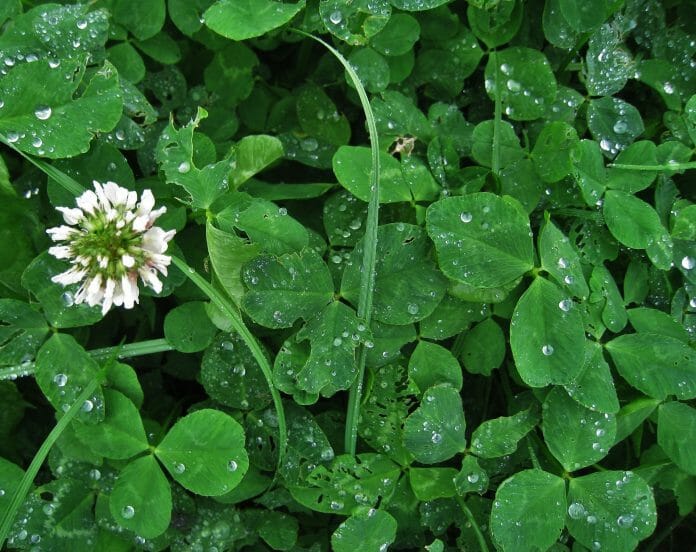 In 2001, I joined Cantor Fitzgerald in the North Tower, 105th floor of the World Trade Center. For my entire career I was at my desk by 7 a.m., but however just prior to September 11, the chairman of Cantor Fitzgerald informed me that he wanted me to work his hours.

This would mean starting at roughly 9 a.m. and staying into the evening. September 11. 2001 was to be the first day I would work that schedule. I was parking my car when the first plane hit my office, but I witnessed the second plane.

Luck is often a double edged sword. Here are the Southern sayings for both kinds of luck.

A wing and a prayer.

Even a blind hog finds an acorn every once in a while.

Rather than: Even a blind squirrel can find a nut.

Good Luck says, “Open your mouth and shut your eyes.”

Fact: Journal of Sensory Studies, has determined that the seeing does actually change the perceived flavors of food.

Meaning: He has been very lucky up to now.

“I could fall into a barrel of bottles and come out sucking my thumb; He could sit on the fence and the birds would feed him.”

If he fell into an outhouse he’d come up smelling like a rose.

Never bet on a loser because you think his luck is bound to change.

It doesn’t take a prophet to predict bad luck.

“We must believe in luck; for how else can we explain the success of those we don’t like.” -Jean Cocteau

The sun don’t shine on the same dog’s tail all the time.

“As long as we are lucky we attribute it to our smartness; our bad luck we give the gods credit for.” -Josh Billings

You must not be holding your mouth right. (Or living your life right).

Note: A golf match is a test of your skill against your opponents’ luck.