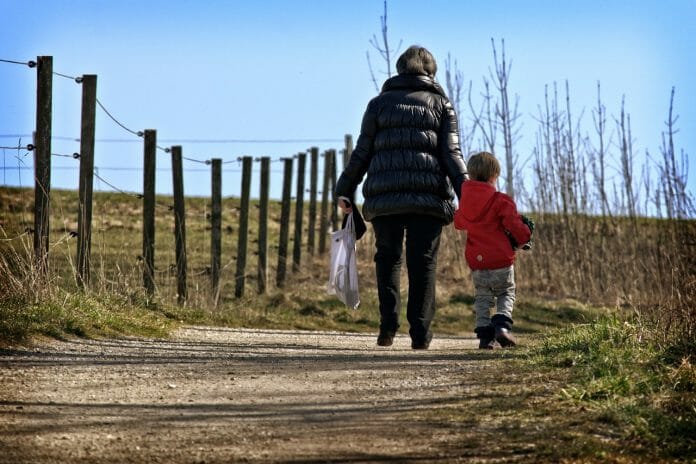 As a get-­together winds down, some guests unwittingly overstay their welcome. I believe in erring on the side of “under-­staying” – i.e. always leave them wanting more.

How can you be sure when it’s time to leave? A good host will provide clear clues: They take the wine bottle from your hand and recap it. They begin vacuuming the room. They excuse themselves to check on baby they don’t have. They excuse themselves and return in pajamas. As a last resort, your host sets off the fire sprinklers.

Here are the sayings to use.

Church is finally letting out.

Rather than: I gotta jet.

Rather than: I gotta take off.

Rather than: I gotta bounce.

Don’t let the door hit ya’ where the good Lord split ya.’

Rather than: I gotta split.

Holler if you need me.

Rather than: Don’t cry because it’s over. Smile because it happened.

It’s time to heat up the bricks.

Rather than: Let the tidings of good fortune always clean up after itself.

It’s time to put the chairs in the wagon.

Rather than: When your dreams turn to dust, it’s time to vacuum.

It’s time to swap spit and hit the road.

Rather than: It’s all said and done, it’s real and it’s been fun.

Keep your saddle oiled and your gun greased.

Rather than: Let’s blow this joint.

Let’s head for the wagon yard.

Rather than: I gotta make tracks.

Note: To get a mule to hurry back to the barn, farmers would light a cornhusk and tie it to the beast’s tail.

That about puts the rag on the bush.

Rather than: I gotta hit the road. Note: This refers to the practice of leaving ones’ clothes on a bush while skinny dipping.

That’s all she wrote.

Fact: The popular version of the origin of this expression is that it is the punch line of a mournful tale about an American GI serving overseas in WWII. The said sad serviceman is supposed to have received a letter from his sweetheart. He reads it to his colleagues: “Dear John.” Well, go on, they say. “That’s it; that’s all she wrote”.

Time to pour on the fire and call in the dogs.

Rather than: Smell you later.

Well, let me get on about my rat killin’.

Rather than: Peace out!