That's A Wrap: From The Red Carpet To Lowering The Curtain, Relive OFF's Biggest Year Yet

Oxford, well-known for its art culture, creative community and unique festivals, was host to yet another impressive Oxford Film Fest this past weekend. The 2017 Oxford Film Fest raised the bar in attendance, submissions, hospitality and sales.

Since its creation, the Oxford Film Fest has been a rising star in the film world and in Oxford.


“The Oxford Film Festival was founded in 2003 to bring exciting, new and unusual films (and the people who create them) to North Mississippi,” said John Wildman in a post-festival press release from OFF.  “The annual four-day festival screens short and feature-length films in both showcase and competition settings, including narrative and documentary features and shorts; Mississippi narratives, documentaries and music videos, and narrative, documentary, animated and experimental shorts.”
This year, the film fest had many new additions including virtual reality films and an increase in LGBTQ films. The two shining accomplishments of the festival, however, were a large growth in ticket sales and a special appearance by actor Danny Glover.
“This year’s edition of the Oxford Film Festival was highlighted by an increase of more than $6000 in ticket sales, as well as a special appearance by beloved actor and social activist Danny Glover, who came to Oxford to raise awareness for the March on Mississippi in Canton on March 4 to bring awareness to the plight of Nissan workers,” Wildman said. “Glover visited the Oxford Film Festival on Friday evening and regaled the audience prior to a screening of Peck’s ‘I Am Not Your Negro,’ with personal anecdotes of meeting the film’s subject, James Baldwin, as well as talk to and pose for pictures with the fans. It was a fitting moment for a film festival that has not shied away from politics and speaking out on behalf of the underrepresented, both in the film community and the local community as well.”
Every year, the Oxford Film Fest brings thousands of visitors to Oxford, creates customers for the hospitality industry and the local restaurants, and provides outlets and opportunities for filmmakers. The Oxford Film Fest is a huge part of what keeps Oxford growing while staying unique and on the cutting edge of innovation in the arts community. 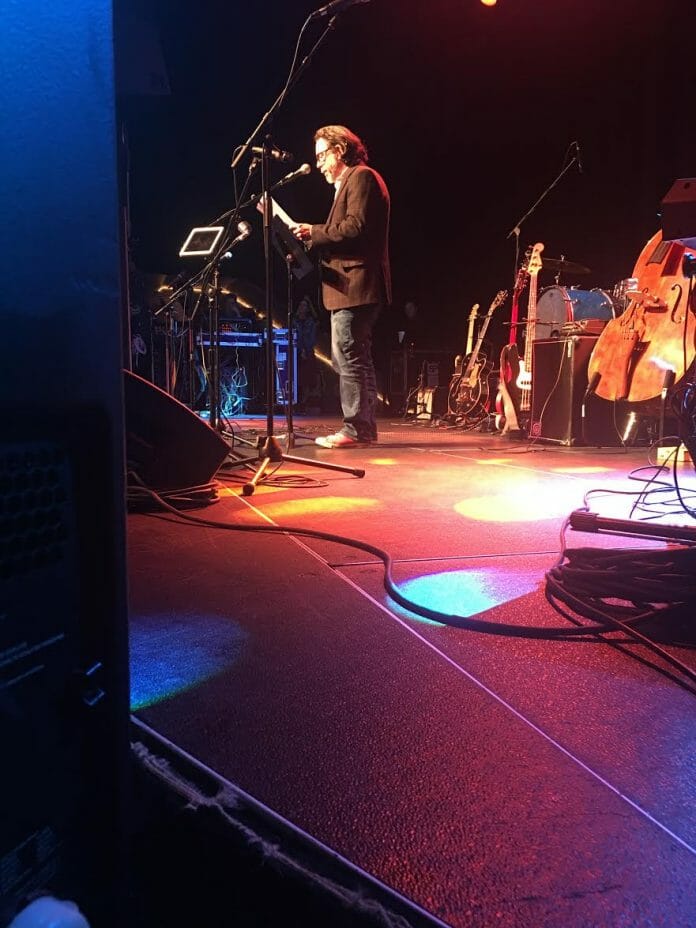 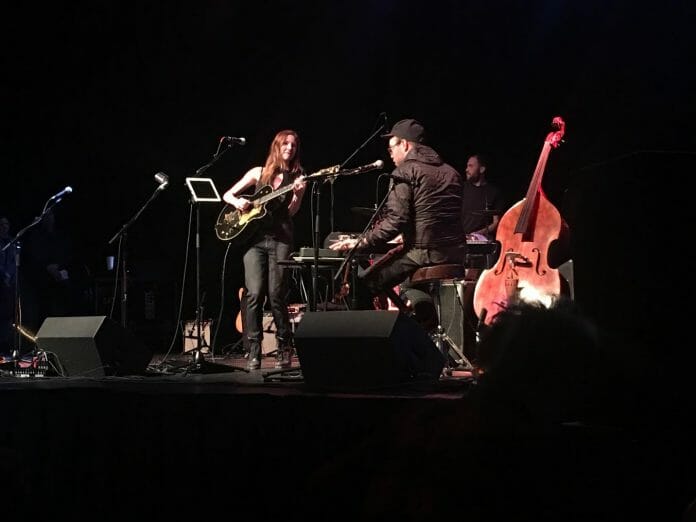 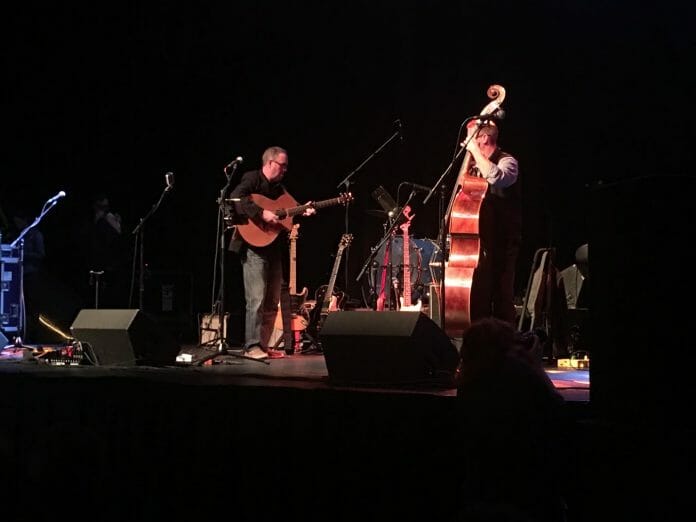 For the full story, read “Thacker Mountain Radio Rocks The Lyric To Kick Off Oxford Film Festival,” by Alex Kitchens.

For full coverage of Friday night’s event, check out “I Am Not Your Negro” And “Kudzu Zombies” Bring Record Crowds To Oxford Film Festival, by Gracie Snyder.

Facebook
Twitter
Pinterest
Previous articleRebels Travel To Starkville For Rivalry Showdown On The Hardwood As Season Winds Down
Next articleFreshman Pitching Shines As No. 8 Rebels Thump Arkansas State, 16-4