One Small Town, One Big Appeal

There’s no doubt Oxford, Mississippi is a tiny town. But at any given time one visits Oxford, they can expect the small town to be jam packed with Ole Miss fans, Faulkner lovers, coffee junkies, food gurus… basically, all walks of life. Oxford, Mississippi has something for everyone.

Oxford is every foodie’s heaven. You can find pretty much any type of cuisine, whether you want some good elevated Southern food from Bouré, Greek food from Volta or maybe some Thai at Pick Thai, Oxford has everything to offer for all those food lovers.

Oxford’s history can be seen on every corner. But one you certainly don’t want to miss is William Faulkner’s Rowan Oak. Take a tour of his beautiful home or have a picnic with some friends under a gorgeous canopy of trees.


On a beautiful spring day, people can take a stroll through Saint Peter’s Cemetery and catch a glimpse of some historic tombstones, such as Faulkner’s.

Oxford also includes some wonderful parks, like Pat Lamar Park, where people can get some sun on a nice stroll or let the kids fish in the pond. If you’re really feeling adventuress, head out to Sardis Lake on the outskirts of Oxford for some fishing, picnics or bonfires with friends.

For those literature lovers, Oxford was not only home of the beloved William Faulkner, but John Grisham even called Oxford home for a couple of years while he attended graduate school at the University of Mississippi.


Oxford provides a place to catch great performing arts! The Ford Center, located on the University of Mississippi’s campus, has major shows throughout the year.

The Lyric, located on the Square, is a great place to hear your favorite musicians. Many artists such as Frankie Ballard, Moon Taxi and Elephante have performed there!

Oxford now has the annual ‘Oxford Film Festival’ to boast each year! It’s the time to celebrate the art of independent films. In 2015, well-known actor James Franco came to watch a screening of his short film “Sound and the Fury.” 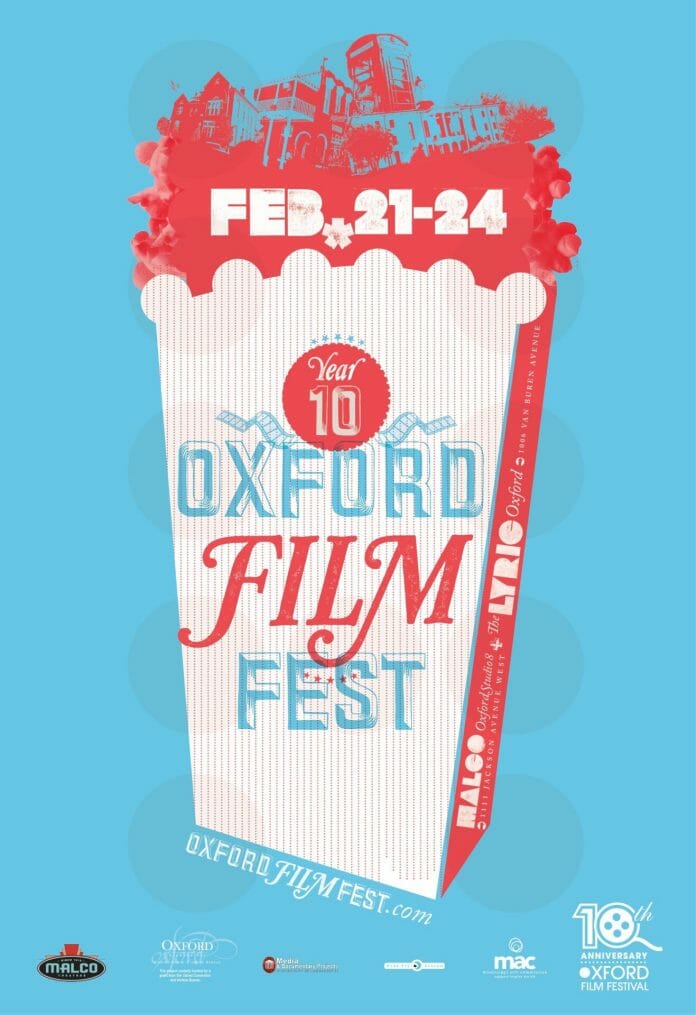 Double Decker Arts Festival is another ever-growing attraction for Oxford. Attendees can eat some good festival food, listen to awesome music, and see great, giant red double decker buses, which were imported from England. This festival gives people a glimpse of what Oxford culture is truly about. 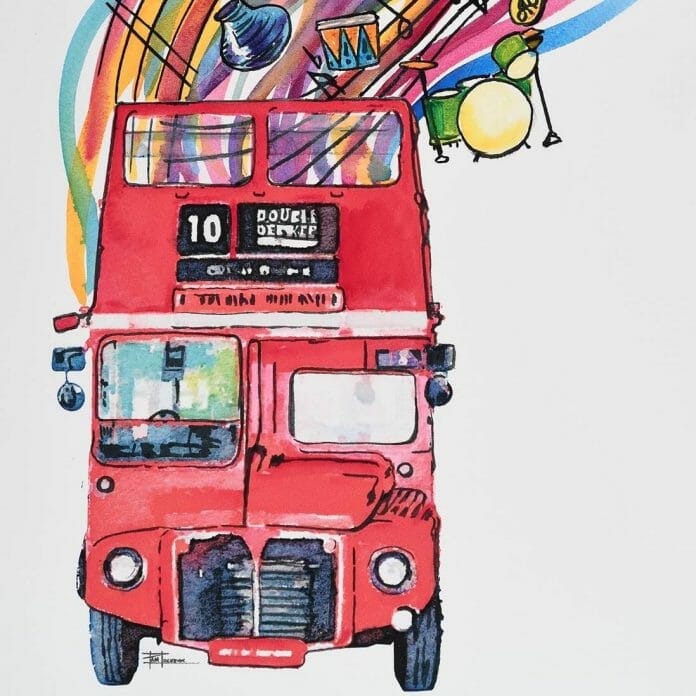 If you ask the students, the Oxford nightlife is a huge asset. It has some of the coolest bars in the state of Mississippi! And for those foodies who want to wash down a delicious meal with a daiquiri, Funkys is the place to be. Just ask Katy Perry!

You guessed it. You can’t ever go wrong with the Square. You can visit the oldest store in the South, Neilson’s, or shop at a variety of boutiques after grabbing Happy Hour.

Finally, Oxford is home to the greatest university in America, The University of Mississippi, aka Ole Miss! Only the coolest of the cool attend the “Harvard of the South.”

By Madison Stewart, an intern for HottyToddy.com. She can be reached at mastewar@go.olemiss.edu.
For questions or comments email hottytoddynews@gmail.com.