Going in, U.K.’s Olivier Awards, handed out yesterday at London’s Royal Albert Hall, looked to be a Harry Potter-dominated affair. It turned out to be true. On the West End’s biggest theater occasion, John Tiffany’s smash two-part production of J.K. Rowling’s book Harry Potter and the Curse Child led the pack with a record-breaking 11 nominations. It won nine: Best New Play, Director, Best Actor – Jamie Parker, Supporting Actor, Supporting Actress, Costumes, Design, Lighting, and Sound.
It arrives for its Broadway debut next Spring at Ambassador Theatre Group’s Lyric Theatre, which will undergo massive renovations upon the close of Cirque du Soleil’s Paramour – one major redo will be relocating the entrance to 43rd Street. 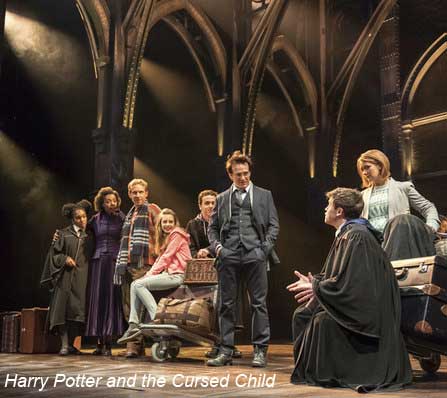 Tiffany was twice blessed with director nominations for Harry Potter… and the revival of The Glass Menagerie, starring Best Actress nominee Cherry Jones.
In the musical category, the stage adaptation of the 1993 film Groundhog Day, which has a huge cult following, by Tim Minchin and Danny Rubin (book) picked up eight nominations. It took trophies for Best New Musical and Best Actor – Andy Karl, who’s reprising his role here. The show is in previews for its opening today [April 17]. 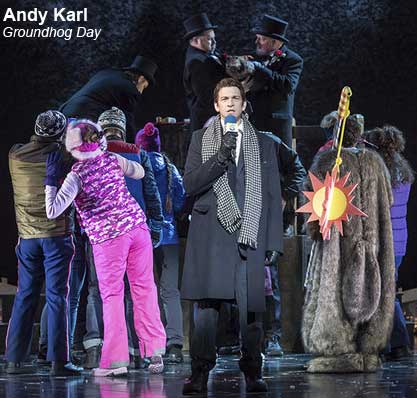 After a 25-year absence from the stage, Glenda Jackson earned her first nomination since 1984 as King Lear in the play of the same name. Ian McKellen picked up his 10th nomination for best actor for No Man’s Land, reprising a role he played on Broadway. 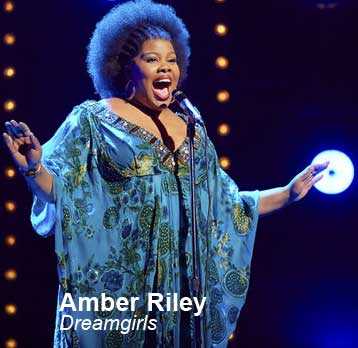 The Oliviers are produced/presented by the Society of London Theater. For a complete list of nominations and winners, visit www.OlivierAwards.com.

Ellis Nassour is an Ole Miss alum and noted arts journalist and author who recently donated an ever-growing exhibition of performing arts history to the University of Mississippi. He is the author of the best-selling Patsy Cline biography, Honky Tonk Angel, as well as the hit musical revue, Always, Patsy Cline. He can be reached at ENassour@aol.com.
Follow HottyToddy.com on Instagram, Twitter and Snapchat @hottytoddynews. Like its Facebook page: If You Love Oxford and Ole Miss…

Journey back to the Golden Age of Radio with "Listening in the Shadows,"...
Read more
Football

If the people can't come to the show, The Ole Miss Music Department will take the show to the people. Thanks to...
Read more
Latest Videos

Journey back to the Golden Age of Radio with "Listening in the Shadows,"...
Read more
Football

Ole Miss sophomore defensive back A.J. Finley and the rest of the land shark...
Read more