Oxford is about to witness the greatest 10 days of music in its history. From folk to alternative and even rap, names like Passion Pit, Nathaniel Rateliff & The Night Sweats, The Weeks and Gucci Mane are coming to Oxford. 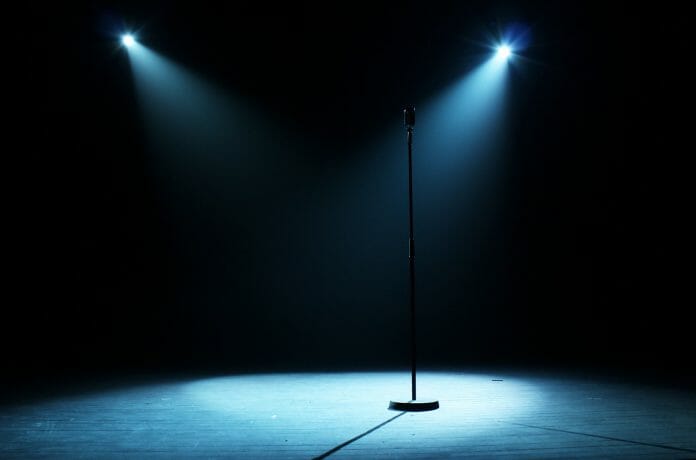 Thanks to outstanding venues such as the Lyric, as well as the hard work of Double Decker Festival organizers and the Ole Miss Student Activities Association, numerous big time performers will be hitting the stages here in Oxford.
With big name performers year after year, the small town’s music scene has experienced substantial growth, and from April 20 to April 30, that growth will be showcased more than ever before.
Here’s what you need to know:
Thacker Mountain Radio – April 20 at The Lyric


Oxford’s 10 days of tunes begins with Thacker Mountain Radio at the Lyric on April 20. Thacker Mountain Radio is an Oxford staple where authors and musicians come together to put on a reading and musical performance. Singer-songwriter Shannon McNally and blues rock band 61 Ghosts will be performing during the show.
Moon Taxi with Flow Tribe – April 21 at The Lyric 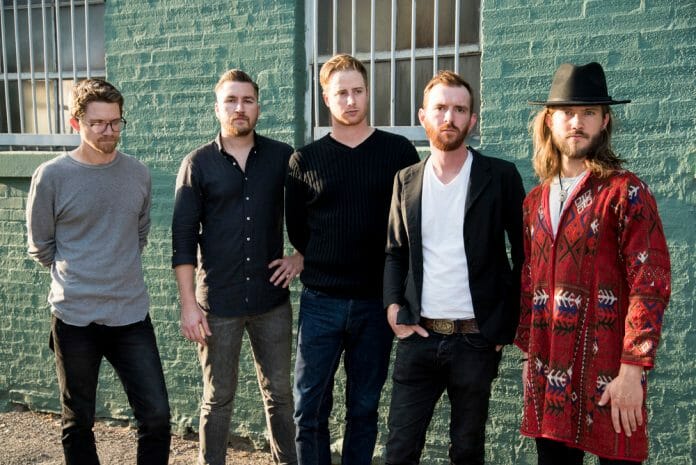 Moon Taxi returns to Oxford to perform at the Lyric on April 21 for a Friday night jam session. A five-piece, indie rock band hailing from Nashville, Moon Taxi has performed at every festival imaginable, and they are working to release a new album this summer. This show is Moon Taxi’s last stand-alone concert before they hit the summer festival circuit. Flow Tribe, a high energy band from New Orleans, will be opening for Moon Taxi.
Passion Pit with The Weeks and The Lonely Biscuits – April 27 at The lyric 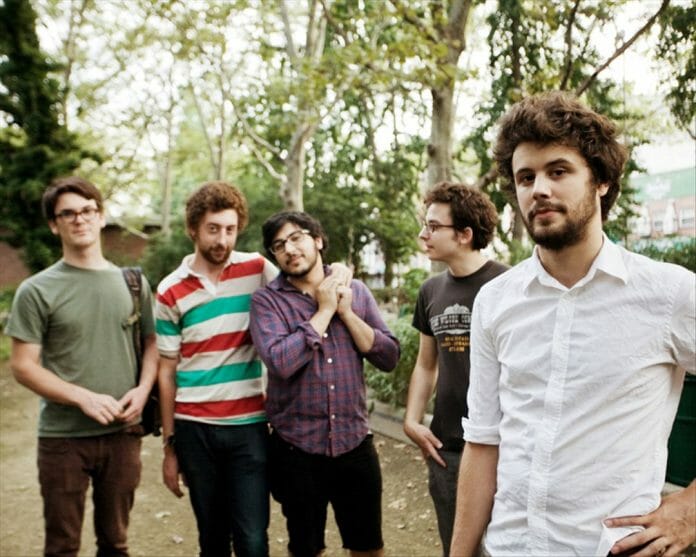 Before the weekend hits, Passion Pit, along with The Weeks of Jackson, Mississippi, and the Lonely Biscuits are closing out the Cspire Tech Experience on April 27.
Passion Pit’s album “Gossamer” reached all the way up to number four on Billboard’s Top 200. While it may be hard to dance along to their upbeat music and fast-paced lyrics, this is a band you don’t want to miss.
The Weeks are a Southern rock band originally from Jackson, Mississippi, but now located in Nashville, Tennessee. For this show, Ole Miss students and faculty can buy tickets at half price.
Spoon – April 28 at The Lyric 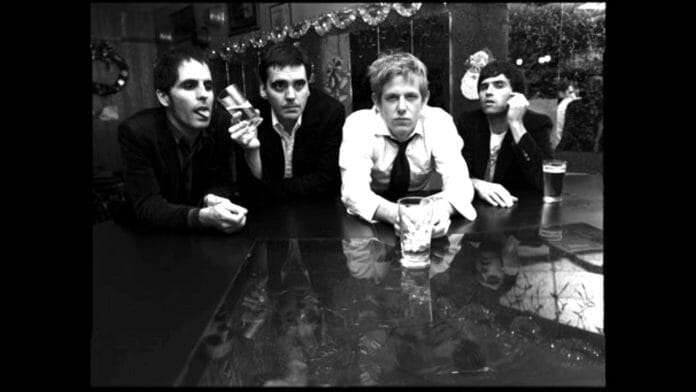 Established indie rock band Spoon is taking over the lyric Friday night, April 28. Created in 1993, Spoon has been releasing music longer than most Ole Miss students have been alive. Their music is constantly changing but consistently fun, so don’t miss out.
Thacker Mountain Radio – April 28 at Double Decker Arts Festival

Double Decker Arts Festival begins Friday, April 28, and Thacker Mountain Radio will be taking the stage again to host a set including Jimmy “Duck” Holmes and the Muddy Magnolias. Holmes is one of the most well-known blues performers in Mississippi, and he operates the Blues Joint Café in Bentonia, Mississippi.
The Muddy Magnolias is a female duo comprised of vocalists Jessy Wilson and Kallie North. The duo was a big hit at Proud Larry’s last year and are a must-see at Double Decker 2017. Their last album was described as “city grit meets Delta dirt,” which may be the most Oxford description of an album ever.
Double Decker Arts Festival – April 29 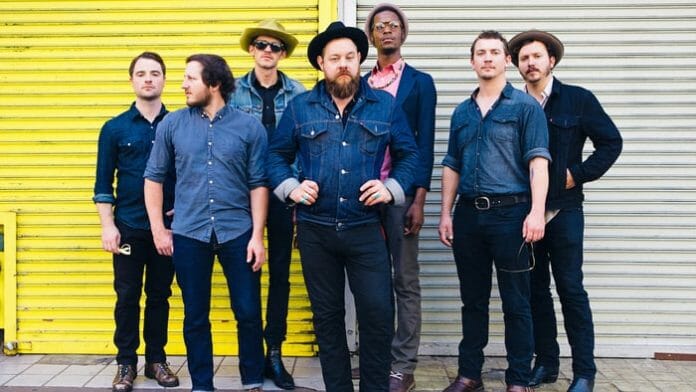 The following day at Double Decker is chock full of incredible artists and a mix of soul, blues, jazz and rock music. Dr. John of Dr. John and the Nite Trippers is a six-time Grammy winner and member of the Rock & Roll Hall of Fame. Nathaniel Rateliff & The Night Sweats is one of the few modern bands that captures American soul music. And Ole Miss’ own jazz ensemble will be performing as well.
Gucci Mane – April 30 at the Grove 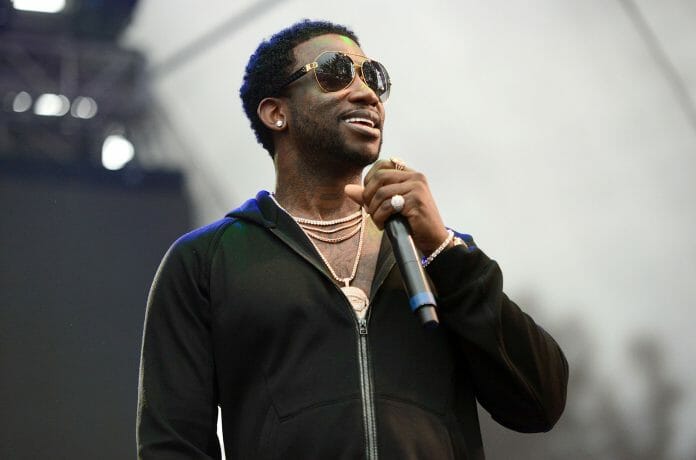 After 10 days of rock & roll, indie music and a lot of soul, Atlanta rapper Gucci Mane will close out the 10 days of tunes on April 30 with a free performance in the Grove as part of the annual spring concert. Ole Miss has had many notable artists, but perhaps none more popular than Gucci Mane. He has dominated the rap industry since his release from prison last year.
If there was any doubt that Oxford is not a big music town, these upcoming 10 days cement it as one of the best places for artists to visit. Go to the Lyric or to the Square during the Double Decker festival to see some incredible performances, and be sure to close out Oxford’s 10 days of tunes with a historic Gucci Mane Grove convert.

By Rob Stukenborg, an intern for HottyToddy.com. He can be reached at stukeyx2@gmail.com.
For questions or comments, email hottytoddynews@gmail.com.