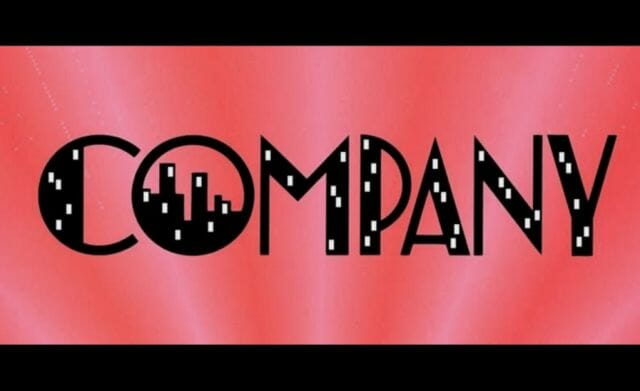 Over 60 Oxford High School (OHS) Theatre Program alumni are returning home to Oxford traveling from all parts of the globe to take to the stage on Saturday, June 17, 2017,  in a one-night-only performance of Stephen Sondheim’s COMPANY. The theatre program alumni reunion — the first of its kind for the high school theatre program —  will reunite former students from OHS theatre classes dating back to 2000.
COMPANY will be performed at 7:30 p.m. in Kayla Sue Mize Auditorium, which is located on the Oxford Middle School campus at 222 Bramlett Boulevard in Oxford. Tickets are $15 in advance, which can be purchased online at www.oxfordsd.org/theatre, or $20 at the door. All seats are general admission.
Event organizers say the homecoming performance demonstrates the impact that the Oxford High School program has made in the lives of theatre program alumni.
“There are theatre alumni traveling to Oxford who are coming in from all over — Canada and other parts of the nation from the east coast to the west coast — to be a part of this production,” says OHS Theatre Program Director John Davenport. “When we came up with this idea and threw it out there, everyone jumped on board, everyone wanted to be a part of it and help out in some way.”
Davenport adds that the theatre program alumni feel it is a way that they are helping pay it forward for current Oxford High School students involved in the theatre program. All proceeds from the production benefit the current group of students performing at the International FRINGE Festival in Edinburgh, Scotland.
The special performance of COMPANY is also how OHS Theatre Arts Guild (TAG) will celebrate its 15th anniversary and kick off the beginning of its 15th season, which coincides with Davenport’s 100th show at OHS. TAG was created by community parents 15 years ago in order to help support and promote theater arts at Oxford High School.
Those who want to reserve tickets can email OHS Theatre Program Director John Davenport at jdavenport@oxfordsd.org or call (662) 234-3541.