Rock and Roll, Funk and Old-West Action at Thacker Mountain

October 4, 2017
0
502
The Southern Foodways Symposium takes over Thacker Mountain Radio at the Lyric Theater this week when Robert Olmstead reads from his new book, Savage Country, and Bob Mehr presents his epic biography, The Trouble Boys, about the notorious rock-and-roll band The Replacements. The program starts at 6 p.m.
This week’s show also features musical performances by singer-songwriter Dylan LeBlanc, whose latest album was produced by members of the Alabama Shakes and The Civil Wars. Also performing will be local funk-jazz band FunkAtomic.
Set in the 1870s, Savage Country tells the story of Elizabeth Coughlin, a widow bankrupted by her husband’s folly and death. Desperate to save her family’s land, she embarks on a buffalo hunt with her estranged and mysterious brother-in-law, braving wildfire, rattlesnakes, flash floods, blue northers and the possibility of a Comanche attack. 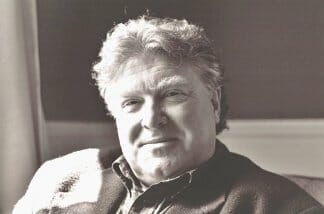 Olmstead is the author of eight previous books, including The Coldest Night, a finalist for the Dayton Literary Peace Prize and a Publisher’s Weekly Best Book of 2012, as well as Coal Black Horse, the winner of the Heartland Prize for Fiction and the Ohioana Award. 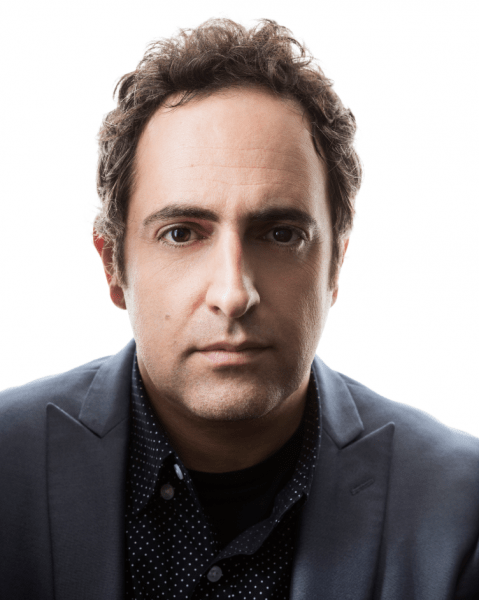 Mehr, a music critic for the Commercial Appeal in Memphis and a longtime contributor to MOJO Magazine, researched The Trouble Boys for a decade and had access to key members Paul Westerberg and Tommy Stinson. The book is a deeply intimate portrait, revealing the primal factors and forces that shaped one of the most brilliant and notoriously self-destructive rock bands of all time. 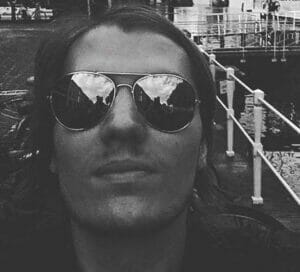 Dylan LeBlanc’s latest album is Cautionary Tale. The singer/songwriter grew up in Shreveport and Muscle Shoals, but his sound is more Neil Young than southern soul. The album was produced in Muscle Shoals by Ben Tanner of the Alabama Shakes and John Paul White, formerly of The Civil Wars. Though not exactly “country music,” LeBlanc was named one of “Ten Country Artists To Watch” by Rolling Stone. 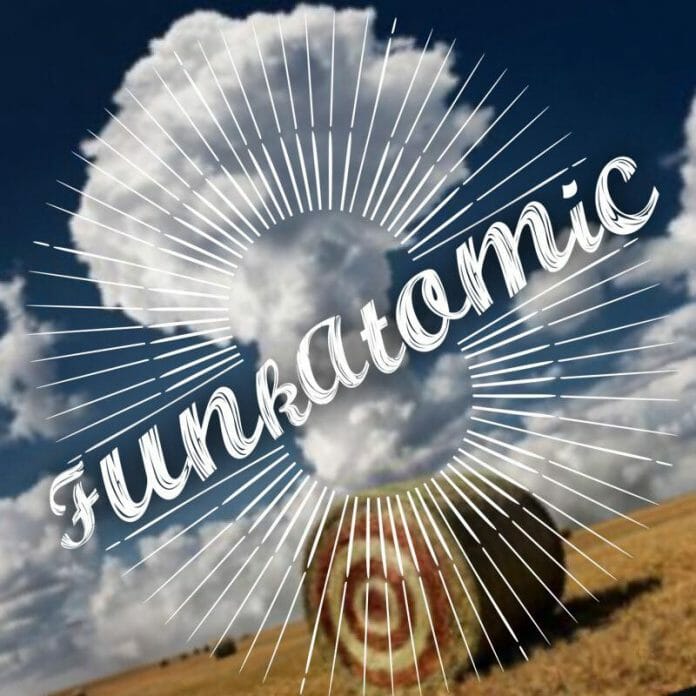