After nearly 50 years of nourishing Oxford’s well-known artistic scene, the Yoknapatawpha Arts Council has won the 2018 Governor’s Arts Award for Arts in Community, adding to its rich list of recent accomplishments.
The Governor’s Arts Awards will be presented during an annual ceremony in February by the Mississippi Arts Commission. The Arts in Community honor recognizes the contribution and tradition the YAC brings to Oxford. The award winners were announced in Jackson on Monday.
Over the span of 320 days a year, 90,000 people are reached by the YAC, which is named after William Faulkner’s fictional representation of Lafayette County, through events such as the popular monthly “art crawls,” Maker’s Market and programs involving theatrical arts, music camps, and even sculpture trails.
Wayne Andrews, the executive director of YAC, said the award shines a spotlight on the organization, which adds to the unique energy of the Oxford community while aiding its economy and culture. 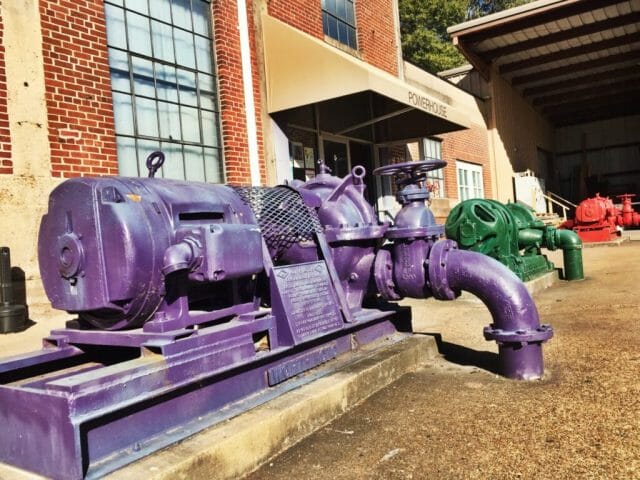 “It’s an honor to receive the Arts in Community award and be recognized for what is a huge contributor and tourism-driver for our state [the arts], while carrying on the very diverse tradition and reputation Oxford has,” Andrews said.
“The YAC even completed an economic impact study for the Americans for the Arts Association, which is done every five years, and it was the only organization in Mississippi picked out of 150 others across the country [to perform the study],” he continued.
The news of the study spread, and the YAC received a visit by Jane Chu of the National Endowment for the Arts, who acknowledged the organization for partnering with the University and Chamber of Commerce and for modeling how to grow a successful arts organization.
This visit led to Andrews, along with eight other representatives, speaking in Washington, D.C., about how important the arts are in the community.
“Ben Folds opened for me,” he laughed.
Andrews said the arts thrive in Oxford in part because of the creative businesspeople who brainstorm on gallery events, festivals and even Thacker Mountain Radio.
“Cultivating and creating that authentic network adds that element, which is very important to our town and even to the type and quality of life we have,” he added.
According to Andrews, the arts generate $11 million in revenue a year in Lafayette County—almost equivalent to two Ole Miss football games. 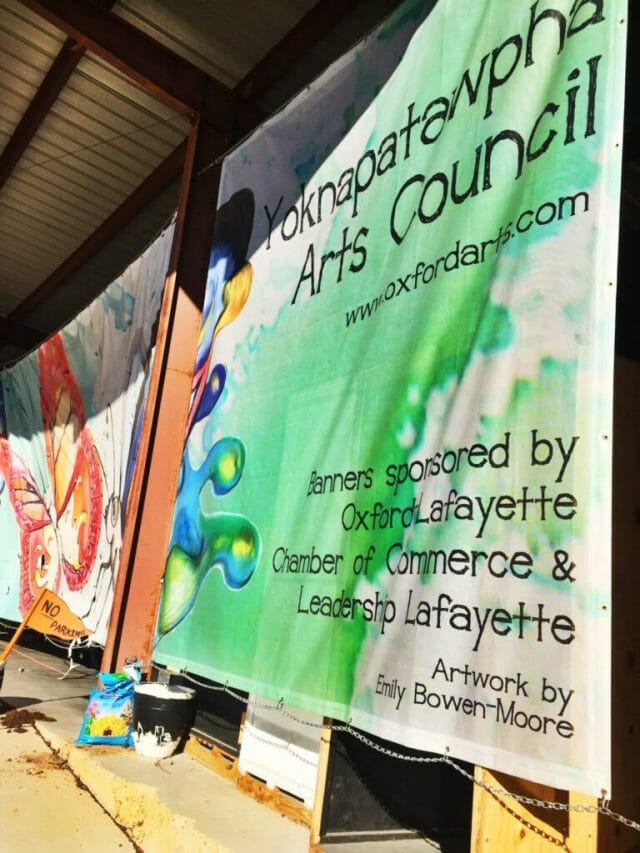 The YAC is also working to accommodate the film industry and encourage movie makers to shoot around the region. “We now have a wide range of tools based off of economic studies that show [Mississippi] could be like Louisiana or Georgia in that tech-creative industry. So we went and talked to film producers, asking what would bring them here,” Andrews said.
The producers were wowed by the dynamic setting but said Oxford lacked the necessary equipment and people trained to operate it.
The YAC took this as a challenge and accomplished both goals, finding experienced filmmakers to provide training and help purchase the needed tools.
“We now not only have the equipment, but we will offer our people to operate it for you at a discounted price in a collaborative effort,” Andrews said.
Despite the innovations and big thinking in Oxford, Andrews fears the community’s artistic thinkers are being driven out of town or experiencing dampened spirits in today’s political landscape, putting the YAC and Oxford at risk.
“We’re very concerned, but we’ve set up an endowment fund that we’re really hoping people will donate to in support of our grants, which have to be pre-approved, while also becoming members of the YAC,” Andrews continued. “We are funded by memberships, and we encourage those who love Oxford … to donate.”
Membership fees start at $20, which provides a year’s worth of perks.
To donate, visit oxfordarts.com and sign up for the free YAC weekly newsletter. You can also follow the YAC on social media @OxfordArts.