The End of All Music Relocating to the Square Next Month 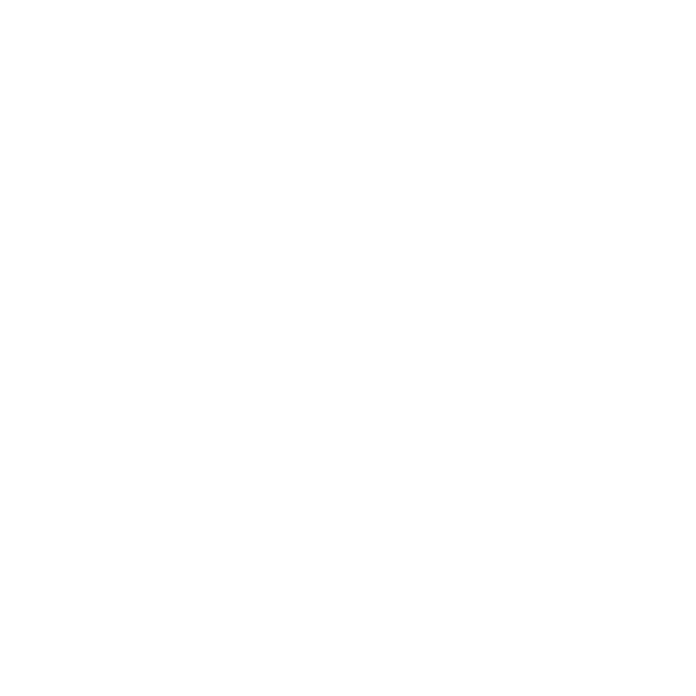 The End of All Music, Oxford’s vinyl record shop, will relocate from North Lamar Blvd. to the Square next month, according to an announcement on the store’s website.
The business will move to the upstairs section above Nella in the Duvall’s building at 103A Courthouse Square. The move will take place in January, with a grand opening scheduled for Friday, Jan. 19.
Meanwhile, The End of All Music will host a “massive sale” at its North Lamar location Jan. 15-17.
“We’ve had an amazing run on the north side of Oxford since opening in March of 2012,” the announcement on The End of All Music’s website states. “This little metal building has been a dream come true and a lot of fun. We’ve made so many friends and sold so many great records, and we know our new spot will be even better, with more great records and lots of new friends.”
The mid-January sale at the North Lamar location will offer “tons of records priced to move,” the company said. “Lots of $1 LPs and 45s, plus we’ll be selling some equipment, CDs, store fixtures, posters and more.” 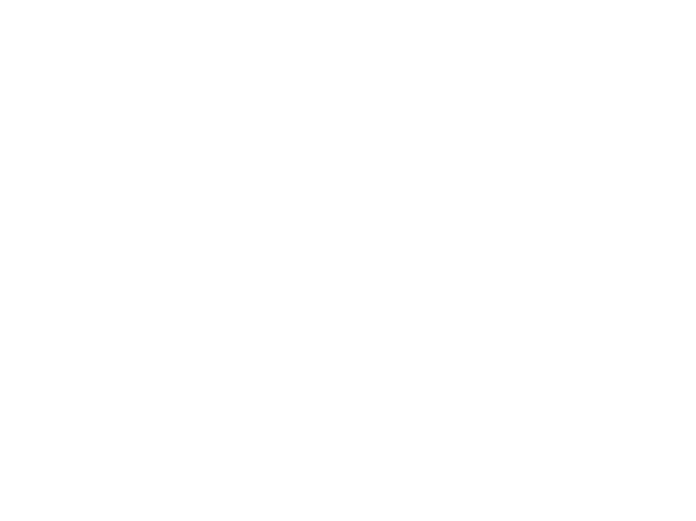 Vinyl has made a stunning comeback in recent years, despite the easy availability and low prices of digital music. According to Forbes, an eBay survey in mid-2017 found that 52 percent of consumers “prefer to buy music in a physical form, such as CD or vinyl record, to [a] digital one. The demographic responsible for the comeback is actually 18-24-year-olds, an interesting age group given that they likely grew up buying digital copies of music rather than physical ones, unlike older generations.”
Neilsen Music reported in October that sales of vinyl records had risen 3.1 percent to 9.35 million sold in 2017, compared to 9.07 million sold in 2016.
Despite the young age of many buyers, the top-selling vinyl albums tend to be older ones, from bands like The Beatles, the Rolling Stones and Pink Floyd. The No. 1 vinyl album of 2017 was The Beatles’ “Sgt. Pepper’s Lonely Hearts Club Band,” which was released 50 years ago.