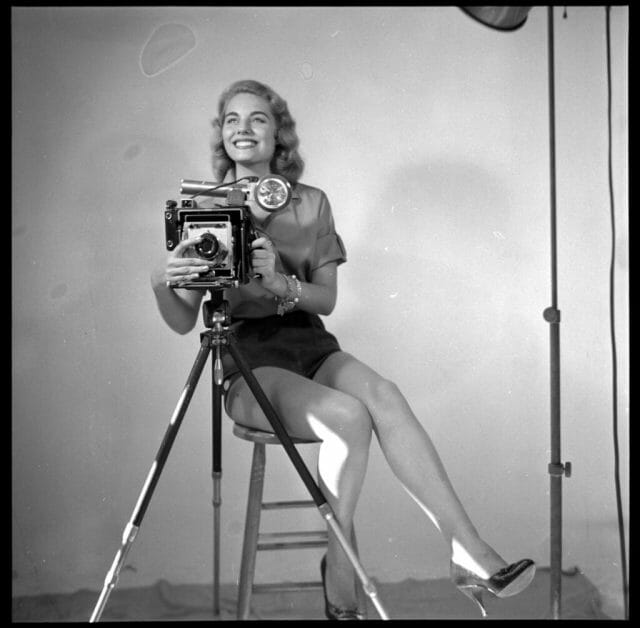 I grew up in an era when “cheesecake” did not bring to mind “factory,” but, rather, a photo of a great-looking woman.
Hollywood made stars out of starlets using cheesecake photos that often were revealing or at least sexy. That trend even spread to Ole Miss and the student newspaper in the late 50s.
And I became big man on campus as Campus Cutie Editor.
Here I was, a country boy from Charleston who had hardly ventured north of Memphis in my travels, finding myself in the midst of about 3500 students at Ole Miss, half of them coeds that were beautiful, articulate, and well above my pay grade, as they say. One day Larry Speakes, later Ronald Regan’s press secretary, came up with the idea of running a front-page coed cheesecake photo in each issue of the Mississippian, which then was a weekly newspaper. 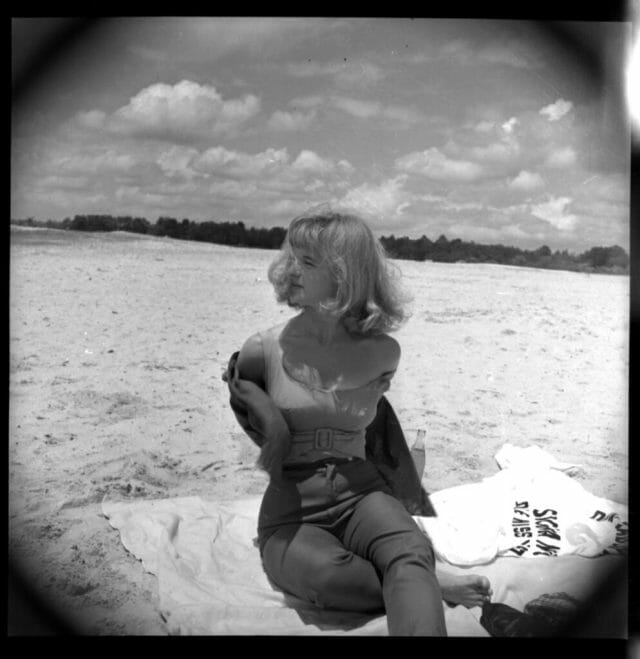 Larry shot the first couple of pictures, then he appointed me, this kid from Charleston who was voted “greenest freshman” by his high school classmates, to be Campus Cutie Editor. I think Larry regretted giving up the job, but he was married, and I don’t think the assignment set well at home. Me, I was open to any opportunities to meet the women of Ole Miss. If the Mississippian had been a daily back then, I would have owned the campus!
This was a different era, of course, a time when all students, male and female, enjoyed the front-page cheesecake photo. All of a sudden, I was a popular guy, sought out by the campus’ most beautiful coeds wanting to be selected and featured in a cheesecake photo.

Talk about throwing Brer Rabbit in the briar patch—I was in heaven. I got to meet and talk with the most beautiful coeds at a school renowned for its beautiful women and personally select each week’s Campus Cutie.
I told Larry we might should run two Campus Cutie pictures a week—bottom left and bottom right on page one, but he didn’t fall for that one.
Coeds like Kay Swazy (wife of Warner Alford), Bessie Sarfe, Kay Burns, Rita Wilson, and many others became Campus Cuties—selected each week my Yours Truly. Everyone wanted to be my friend—not only did the coeds seek me out, but guys who wanted to get their girlfriends featured as “Cuties” went looking for me, too.
In those days, the Department of Journalism had a photo studio in Temporary Building A, a former military barracks situated just west of where the Chapel is today. I photographed many Campus Cuties in that studio, but most of the shoots took place outside. 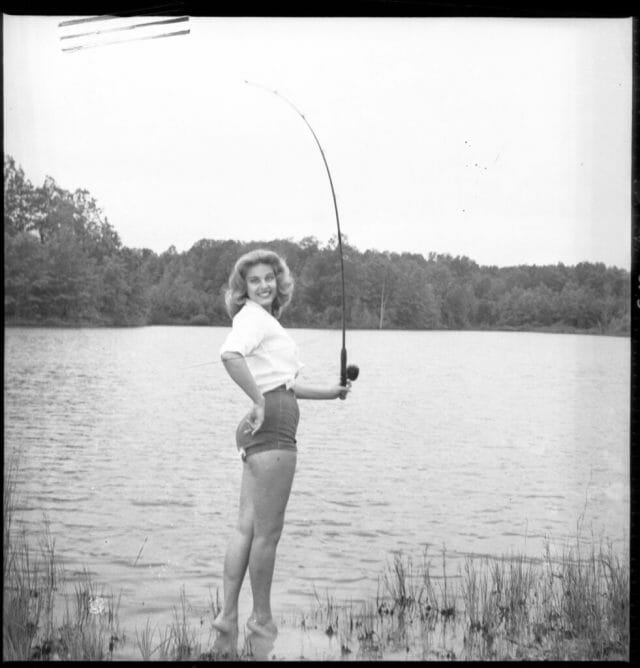 One of my favorites is a picture of Kay Burns, a tall beauty (to this day) from Missouri. Kay was photographed fly fishing with the “fly” caught in her short shorts.
Another favorite features Rita Wilson in a swimsuit, splashing water at Sardis. This picture was intended to be a little racy, but I could only suggest “racy” without incurring the wrath of the dean of women, Dr. Kathrene Rae, who was naturally very protective of her “girls.”
I recall one occasion when a “cutie” wanted her photo to be a little more revealing than the usual fare. The photo session took at night in the journalism studio. The coed—whom I will not name but she now lives in Jackson—told me to turn away as she took off her blouse and bra (I think) and draped a wrap of some kind around her upper torso. She pulled it into position to show just a hint of cleavage.
The pose was not unlike those photos made with a black formal drape for high school yearbooks. But, back then, that was pretty far out. Nothing naughty went on, but this country boy was out of his tree with glee.
I made proof sheets of the picture for my model, and she loved the picture. Then, I got a knock on my dorm door in the middle of the night.
It was her dad. She had shown him the proofs, and he was livid that his daughter had been, in his view, violated by these racy photos. He demanded I turn over the negatives to him, which I did because I was no fool. And that young lady never appeared as a Campus Cutie.
I was completely innocent, honest—it was her idea, but her dad was not buying it!
I continued to shoot the pictures until I married my wife, Becky, who quickly put a stop to my Campus Cutie photo career. 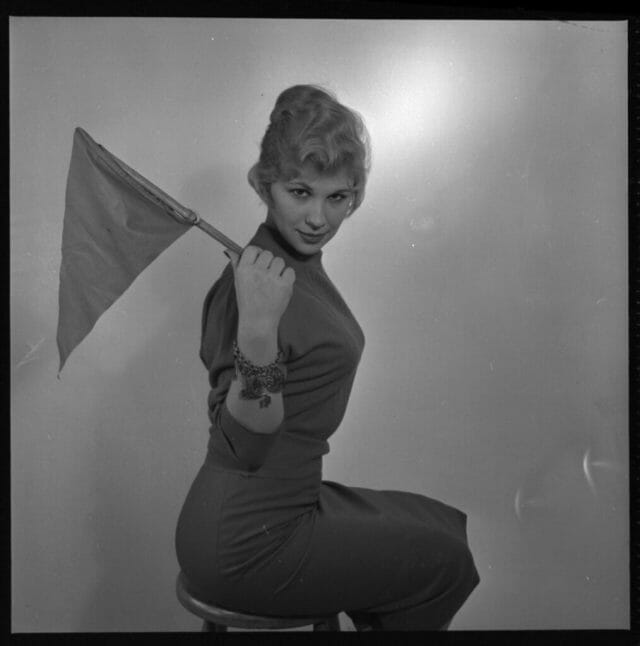 Ed Meek is the publisher of HottyToddy.com.