Feb. 3, 1959: The day the music died! A 13-year old paperboy had just learned of the plane crash that took three of his heroes and music legends. Singer-songwriter Don McLean would never again be the same person, as his later ballads reflected on the loss of Buddy Holly, Ritchie Valens and “The Big Bopper.”
The longest song (some eight minutes) ever to reach No. 1, “American Pie” had everyone speculating over its enigmatic lyrics for decades—and a few of us still are. Recorded May 26, 1971, this classic hit the top spot on Billboard’s Hot 100 on Jan. 15, 1972 and remained there for three weeks.
The chorus is unforgettable:
Bye-bye, Miss American Pie
Drove my Chevy to the levee
But the levee was dry
And them good ole boys
Were drinking whiskey and rye
Singin’ this’ll be the day that I die
This’ll be the day that I die 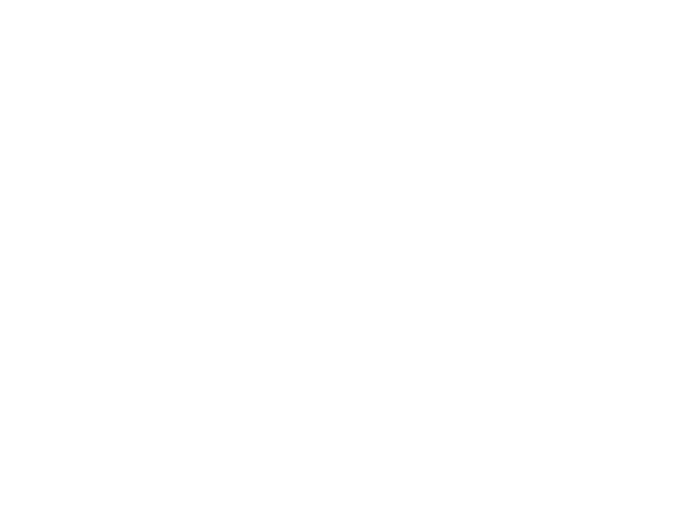 McLean’s career had been all over the place until “American Pie” made him a household name. In fact, an album that he had recorded two years prior—which had been rejected by 72 labels—suddenly made it onto the charts!
The persistence of the singer/songwriter would impress anyone. In addition to “American Pie” becoming a top hit, another song from the “American Pie” album, “Vincent,” a shimmering tribute to artist Vincent van Gogh, hit No. 17.


Years earlier, McLean had turned down a scholarship offer to Columbia University’s Graduate School to pursue his music career. Inspired by mentor Pete Seeger, he learned the art of performing. His first album “Tapestry” (sound familiar?), referenced above, was recorded during the Berkeley riots. One song from that album, “And I Love You So,” became a No. 1 Adult Contemporary hit for Perry Como.
Switching back to the cryptic masterpiece, there are those critics who categorize “American Pie” as a history of American music. There are a few givens from the song, as the reference to the king is definitely describing Elvis. Voted the fifth best song in a 2001 poll of the 365 Songs of the Century, the working manuscript sold for $1.2 million in an auction in 2015. Not a bad price to ease the bereavement of a young paperboy some 56 years earlier!