When “The Sound of Music” debuted on the silver screen in 1965, the hills were alive with the sound of grousing critics. More than 50 years later, it’s one of the most beloved musicals in the history of the genre—because critics, after all, don’t know everything.
Now the classic story of a sweetly warbling nun and the Von Trapp family—which started out as a multiple Tony Award-winning stage production in 1959—is coming to the Gertrude Ford Center for the Performing Arts at the University of Mississippi. The curtain rises at 7:30 p.m., Wednesday, Jan. 24, with tickets priced at $75 for Orchestra/Parterre and Tier 1 box seats, $69 for mezzanine and Tier 2 box seats, and $63 for balcony seating.
The national tour of “The Sound of Music” features classic tunes from Richard Rodgers and Oscar Hammerstein and a book by Howard Lindsay and Russel Crouse.
And this version has earned the kind of critical praise that eluded the original film in its earliest days. The Los Angeles Times has praised the production as “sparkling, fresh and lively,” while the Dallas Morning News said, “Even if you’d seen ‘The Sound of Music’ before, it’s worth going again to see it this way.” 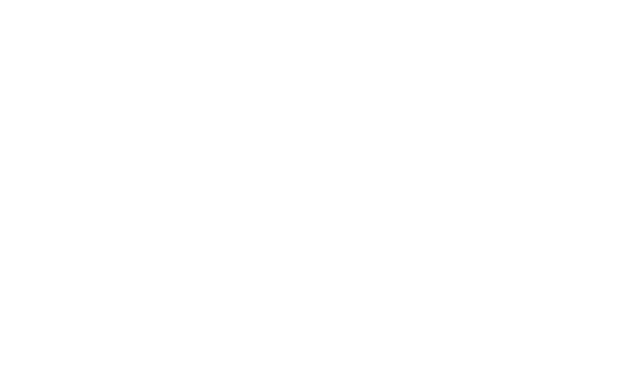 The film starred Julie Andrews and Christopher Plummer, a pair of acting heavyweights, but even their star power wasn’t enough to please legendary critic Pauline Kael. In her review, Kael bashed it for being “mechanically engineered” to transform the audience into “emotional and aesthetic imbeciles when we hear ourselves humming the sickly, goody-goody songs.” And The New York Times said Christopher Plummer’s performance as Captain von Trapp was “fairly horrendous.”
Even so, “The Sound of Music” went on to become the highest-grossing film of 1965 and one of the biggest moneymakers in Hollywood history, thanks to the title song and ditties like “Do-Re-Mi” and “My Favorite Things.” And the staged version has seen several important revivals, including a smash-hit run in London with Petula Clark in the role of Maria, and a 1998 Broadway reboot, directed by Susan H. Schulman, that garnered a Tony Award for “Best Revival of a Musical.”

The No. 1 ranked Ole Miss Rebels came up short in game one of their series against the UCF Knights 3-2. Ole Miss’ (4-1) ace...
Read more
Southern Stuff

Brittany Brown/Mississippi Today Marie Gaston still remembers all the food her parents cooked when she was growing up. The aromas of fried chicken, green beans,...
Read more
Basketball

Ole Miss will travel to the Music City on Saturday to take the court against the Vanderbilt Commodores. Tipoff is set for 2:30 p.m....
Read more
Headlines