The 2019 Diamond Rebel season ended early with a loss in the Super Regional to the Razorbacks last Monday. Despite its early end, the season brought many positive, program-building experiences to the team, and Rebel fans want to thank members of the team for their hard work.

In the 2019 season, Coach Mike Bianco’s squad garnered 41 wins and 27 losses. They also tacked on an 8-4 postseason record.

Ole Miss hit the ground running after ending their six-game losing streak against Tenessee. This turn of events seemed to spark a change that guided them to host a regional tournament. The Rebels looked to maintain a hot streak on the diamond and found success in their traditional Sunday attire.

Even though a hard-fought loss to the Vanderbilt Commodores in the SEC Championship seemed to put an end to the Rebel home field advantage, there was still a flame that burned bright for the boys to return to the diamond at Swayze. As the Oxford Regional opened, the Rebels offensive firepower dominated the field of competition as they railed off 41 runs over a three-game stretch that propelled them to a Super Regional faceoff against the Arkansas Razorbacks. 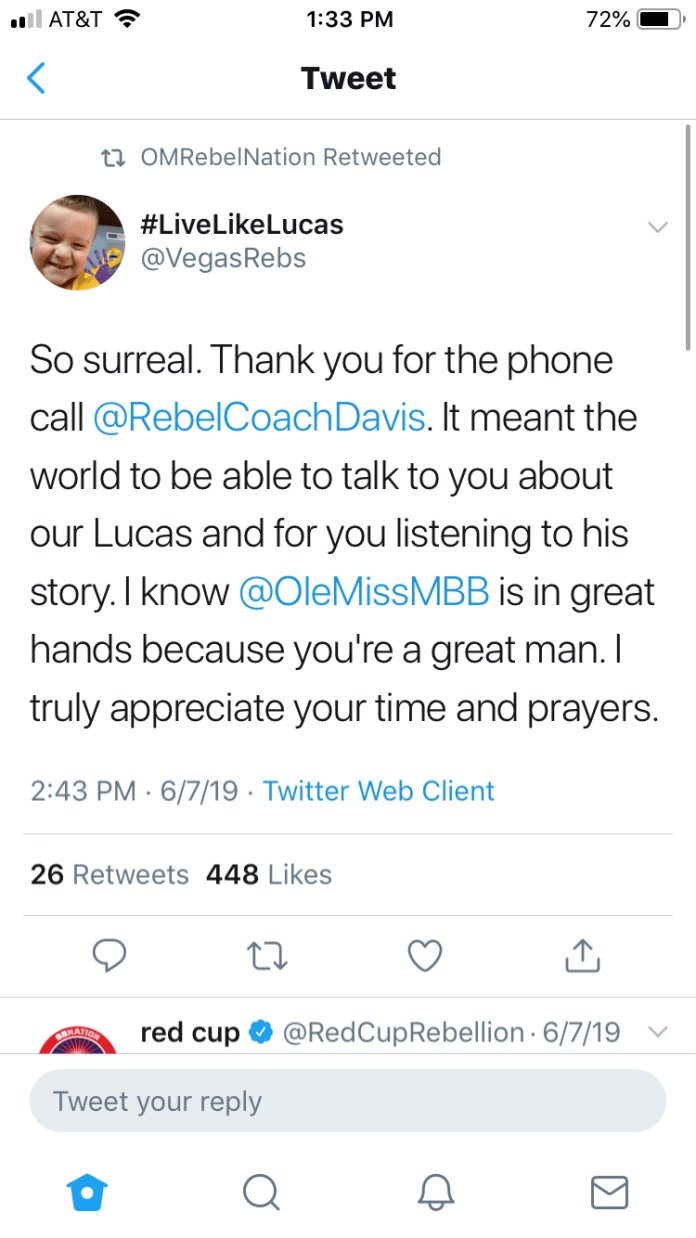 Ole Miss split the series after the first two of the Super Regional and relied on last Monday’s game to reveal the team’s final hand. In the championship game, Ole Miss delivered the first blow as Arkansas quickly responded and closed the door for the Rebels’ chance to conquer the quest for the College World Series.

Now that the 2019 season comes to close Rebel fans want to thank Grae Kessinger, Thomas Dillard, Will Ethridge, Cooper Johnson, Parker Caracci, and Cole Zabowski for all the memories at Swayze and abroad.

Thomas Dillard spoke about the 2019 season and his last time taking the diamond with the Rebels:

“Being a kid from Mississippi, all you ever want to do growing up is play for the Rebels and wear red and blue. From long days of practice to the Omaha challenge and everything in between, I wouldn’t trade a single second of it for anything,” Dillard said. 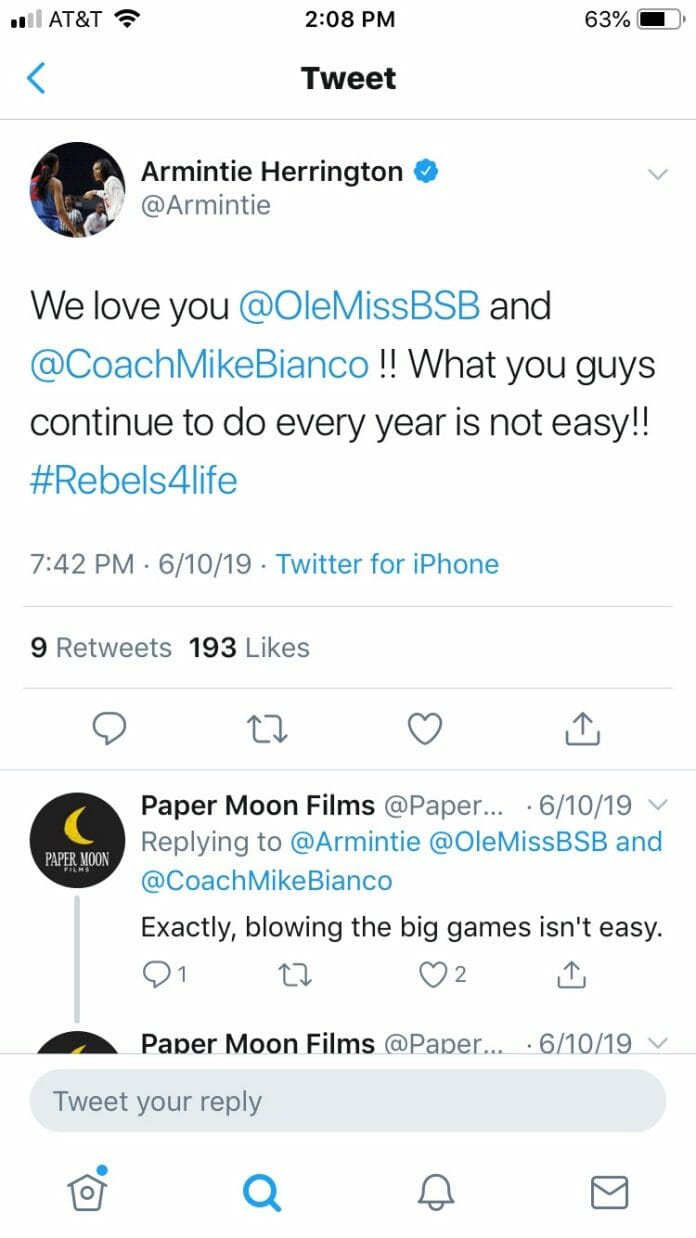 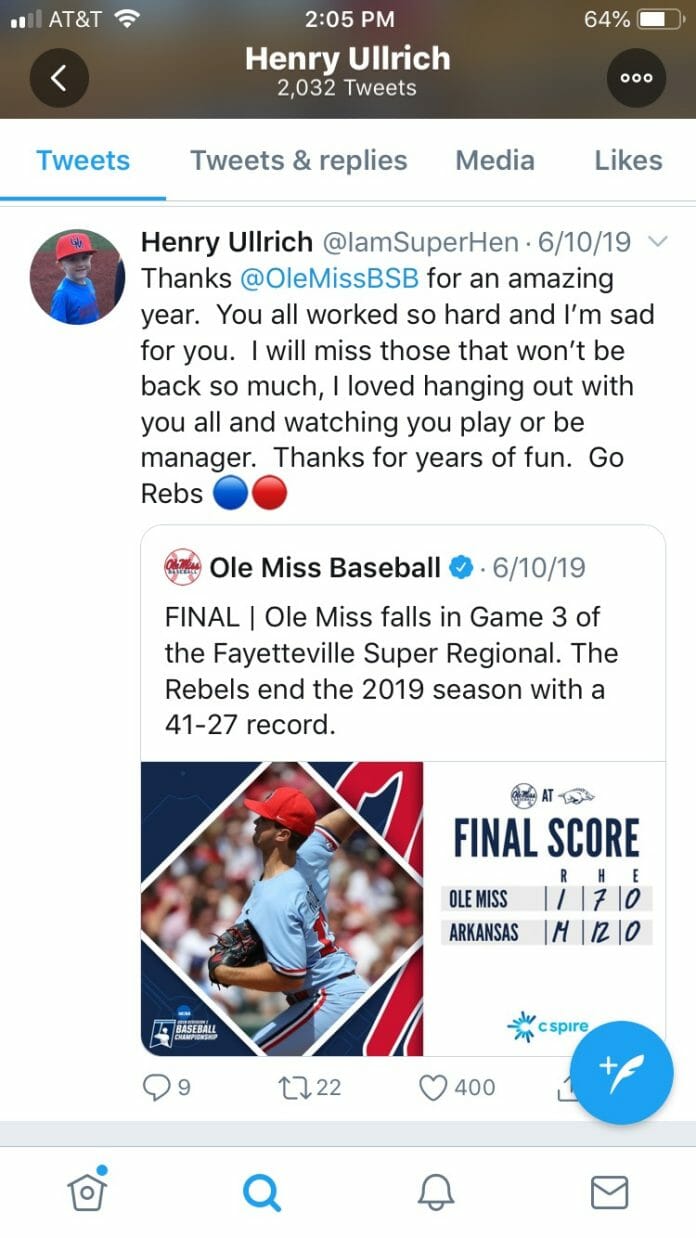