Rebels Unable to Stop Marshall, Manziel Up Next

The Ole Miss defense allowed Auburn QB Nick Marshall to run absolutely wild in a30-22 loss to the Tigers.

With No. 9 Texas A&M and Johnny Football heading to Oxford on Saturday, there’s ample reason for Rebels defensive coordinator Dave Wommack to be worried this week. Extremely worried.

Between Manziel’s 20 carry, 129-yard, two-touchdown performance in Oxford last season and seeing how well a relative-newcomer like Marshall fared against the Ole Miss run defense, Texas A&M quarterback Johnny Manziel is likely licking his chops for Saturday night to arrive.

Heading to the Plains, the Ole Miss Rebels knew they’d face a stiff challenge in the Tre Mason-led Auburn rushing attack, averaging 232 YPG (then No. 22 in the nation). But what had been a relatively solid Ole Miss run D, allowing only 149.3 YPG rushing before taking on the Tigers, had no answer for dynamic Auburn QB Nick Marshall on the ground.

No answer at all.

While Marshall only put up 93 yards passing on the night, that’s all he needed.

He rushed 14 times for 140 yards and two touchdowns, only eight yards less than the combined 148 yards he’d rushed for over the Tigers’ first four games of the season.

That’s right, Marshall actually rushed for more yards on fewer carries in his first game against the Rebels than Manziel did last year at Vaught-Hemingway Stadium.

Unless a major game plan is put together to try and contain the Heisman Trophy winner over the next few days and the Rebel defense shores up holes against rushing quarterbacks, there’s no telling what type of numbers the Aggie QB might produce against the Rebels.

Let’s take a look at what Manziel has done thus far in the 2013 season: 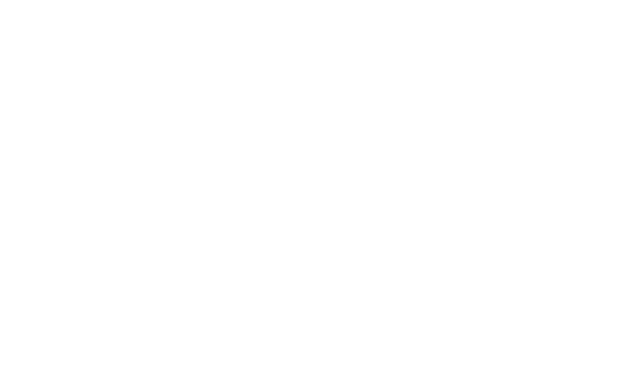 To add insult to injury, Hugh Freeze’s squad will take on a second consecutive opponent coming off an open week (Auburn, Texas A&M). Not only must a struggling Rebel run defense now face one of the greatest scrambling quarterbacks to ever play the game, but it’ll also face one that seemed at his best in SEC road contests last year.

In his four SEC away games of 2012 (Ole Miss, Auburn, Mississippi State and Alabama), Johnny Football averaged 110 YPG rushing and 253 YPG passing. In his only league road contest of 2013  (Arkansas), the dual-threat QB put up 261 yards through the air and added 59 on the ground.

As explosive as the Texas A&M QB is on the run, he’s equally as impressive with his arm.

Look no further than how he played against Kirby Smart’s Crimson Tide D a few weeks ago, as he rushed for 98 yards and threw for another 464 on his way to 562 all-purpose yards against Bama.

Having now dropped two conference games in a row (Alabama, Auburn) and sitting at 3-2 (1-2 SEC) ahead of home battles with Texas A&M and LSU in as many weeks, it’ll be paramount that Ole Miss defend the run better against the Aggies.

That doesn’t just mean Manziel, though.

Then-junior RB Ben Malena rushed for 142 yards and a score of his own against Ole Miss last year, too.

To aide an offense that’s been out of sorts lately, the Rebels D must play it’s best game of the season against Texas A&M to give the Rebels a chance at the upset.

If that doesn’t happen, it could be deja-vu all over again against the Aggies in Oxford.