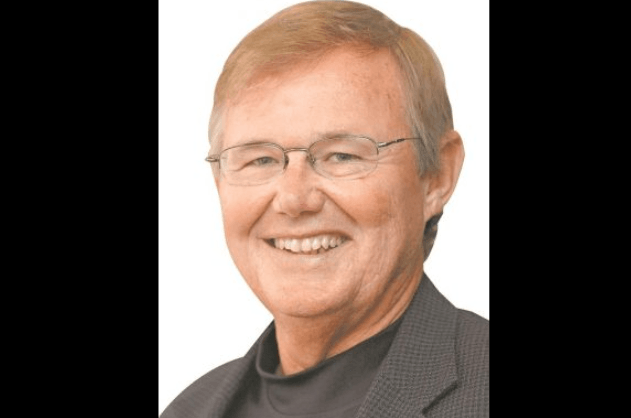 So, the book came in the mail last week and I couldn’t wait to get at it: “Casey Stengel: Baseball’s Greatest Character.”

A little background here: I grew up a Yankees fan before CBS and George Steinbrenner ruined them for me. I ditched them long ago but well remember the Yankees of the 1950s and ’60s fondly.

My parents were Yankee fans, dating back to the time of Joe DiMaggio. Really, I had no choice. I was born on Oct. 7, 1952, the same day the Yankees beat the Brooklyn Dodgers in the deciding Game 7 of the World Series.

My mother used to tell this story. She wanted to listen to Game 7 on the radio, but I wouldn’t wait. The game was tied 2-2 in the fifth inning when listening to the game became secondary to far more pressing matters. Me.

She missed young Mickey Mantle, her favorite player, hitting the go-ahead home run. She missed the Yankees finishing off the Dodgers four games to three for the fourth of Stengel’s five straight world championships to begin his successful run as Yankees manager.

Apparently, there was strong consideration of naming me Mickey, but Disney’s Mickey Mouse was really popular then, and they decided they didn’t want people to think they had named their first child after a rodent. Instead, they named me Rickey, since shortened.

I grew up with Stengel’s Yankees. Don Larsen threw his famous perfect game the day after my fourth birthday. I had just turned 8 when Pittsburgh Pirate Bill Mazeroski homered off Ralph Terry to win Game 7 of the 1960 series. We were watching on the black and white console TV in our den. I went face down on the rug and sobbed.

So now, maybe you understand why I couldn’t wait to get my hands on that book. The Casey Stengel I remember was a short, stooped, craggy-faced, gray-headed man who called the shots from the dugout. My folks were crazy about him and, of course, so was I.

Stengel, nicknamed the “Ol’ Perfessor” really might have been baseball’s all-time greatest character. Author Marty Appel surely makes a strong case. As a player, Stengel’s contemporaries were the likes of Babe Ruth, Honus Wagner, Ty Cobb and Christy Mathewson. Stengel was a solid if not spectacular player. Something I didn’t know: In 1923, playing for the New York Giants, Stengel went up against the Yankees in the first World Series game played at Yankee Stadium. Yes, and Stengel, not Ruth or Lou Gehrig, hit the first World Series home run at Yankee Stadium, an inside-the-park, walk-off job that gave the Giants a victory in Game One. Stengel also homered in the Giants’ other victory in the ’23 Series, but the Yankees prevailed four games to two.

Stengel was traded after the season, causing Casey to opine, “It’s a good thing I didn’t hit three homers or (John) McGraw would have traded me to the Three-I (a Class D) League.”

Appel’s book is filled with Stengel’s wit – and his wisdom. These are fascinating stories and Appel tells them well. He also tells of Stengel’s venture into Mississippi in 1914. Stengel at the time played for the Brooklyn Dodgers but was nursing a shoulder injury from the previous season. In January of that year he received an invitation from his old high school coach, Bill Driver, by then the athletic director at Ole Miss, to help him coach the Ole Miss baseball team. Stengel decided it might be a good way to work his shoulder back into shape before joining the Dodgers. He accepted the offer.

Since there was no paid position of assistant baseball coach, the 23-year-old Stengel was assigned the title of assistant professor so he could draw some salary. Interviewed by the school newspaper, Stengel said, “Be sure to tell I’m single yet.” Clearly, he knew of the beauty of Ole Miss coeds.

Stengel, it turns out, was popular with both the coeds and his players, who gave him a gold-plated cane before he left for spring training. Those Rebels finished 13-9 and won the state championship. One player called Stengel “a peach of a coach.”

And that’s how Casey Stengel, who really might have been baseball’s greatest character, became known as the “Ol’ Perfessor” – at Ole Miss.