Archie and the OM Speed Limit 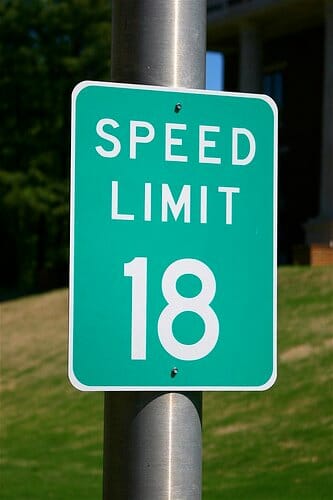 He was elected Colonel Rebel in 1971, and is a member of Sigma Nu fraternity at Ole Miss. In 1969, Manning was the Mississippi Sportsman of the Year, and he was inducted into the College Football Hall of Fame in 1989. Archie is the quarterback selection for the Ole Miss Team of the Century.