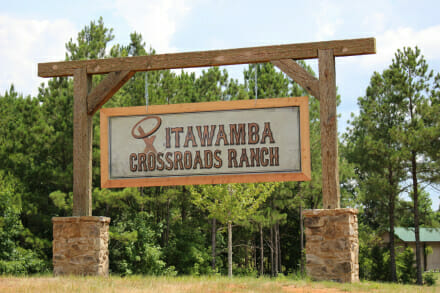 In Fulton, Mississippi, Renae Bennett, a mother, had a dream to advocate young people with special needs. She was able to make this come true by founding Itawamba Crossroads Ranch. Crossroads is a special project taken on by the CREATE foundation.

After Bennett’s son sustained a traumatic brain injury and they dealt with years of frustration from various institutions, Bennett built her dream to change the face of assisted livings for young adults with special needs. She said her goal is to provide a happy, healthy and secure environment for everyone. Her vision with Crossroads also includes a 100-percent privately funded, residential community for these individuals to thrive in.

To help fund the project, Crossroads has been making and selling pottery. 100 percent of the proceeds goes to the ranch. The pottery is oven, microwave and dishwasher safe. The prices range from as low as $10 and as high as $100. The price depends on the size of the pottery piece and how detailed it is.

The pottery can be purchased directly from the ranch. It’s also sold at S&W Pharmacy in Fulton and Joyful Creations in Tupelo. Once the website is done, people can purchase it online as well. Crossroads is also working to sell their pieces in other stores.

Currently, 42 acres have been designated through donation for the site of the ranch. Architectural blueprints have been drawn for the central lodge and resident cottages. A comprehensive business plan, outlining financial and developmental phases is now in place. Landscaping plans have also been obtained for the area, which will be known as the Prayer Garden.

Crossroads plans to include a lodge for group meals, an education center and gathering place, single detached cottages for residents, an organic garden complete with a greenhouse, and equine-assisted therapy.

The Skills Depot is currently the only building finished at the ranch. It is the hub of the facility and also where the pottery is made.

“I’m excited to report the Skills Depot is now complete,” said Bennett. “It’s the area in which residents meet for occupational therapy rooted in real life skills, as well as practice social interaction with each other and volunteers.”

Crossroads is raising funds to get the Lodge built with a goal to start building in the spring of 2017. They still need $55,000 to meet their goal of $130,000. Once that project is complete, the building of the cottages for the adult living will begin.

This past April, Fulton native and the second baseman for the Minnesota Twins, Brian Dozier, acted as liaison to help secure a donation of $20,000 from the Major League Baseball organization.

“Our fundraiser, dubbed ‘Denim and Diamonds’, was held on April 2 at Sheffield Manor,” said Bennett. “The singular event far exceeded expectations by yielding a net of $78,500.”

For more information about the pottery or the ranch in general, contact Renae Bennett at xroadsranch@gmail.com or call 662-585-3334. To mail a monetary donation, send it to: Itawamba Crossroads Ranch at 716 Airport Road, Fulton, MS, 38843. Donations are also accepted online through the ranch’s GoFundMe page at gofundme.com/xroadsranch. 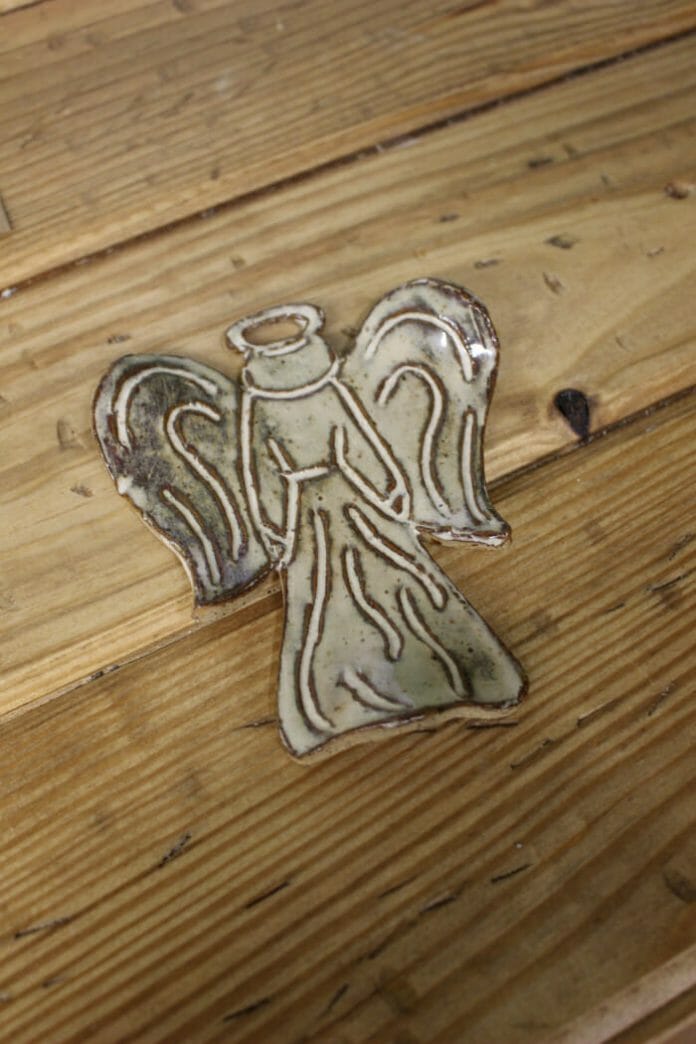 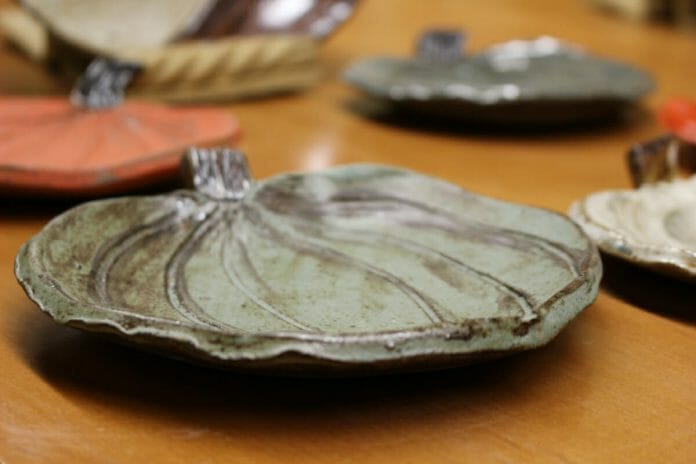 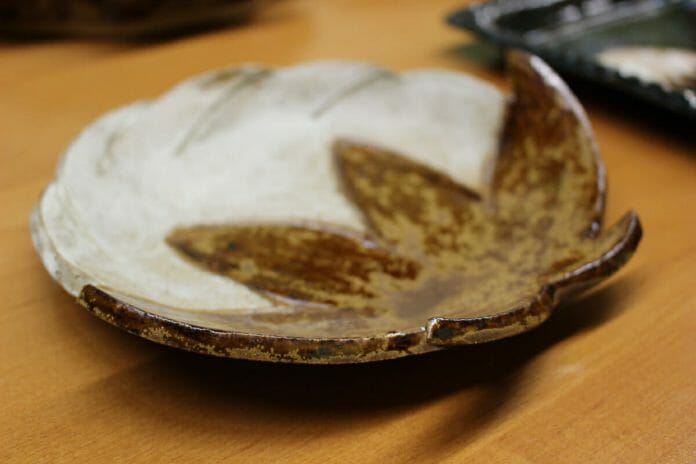 Paige Henderson is a 2016 graduate of the Meek School of Journalism and New Media. She can be reached at pehender@go.olemiss.edu.