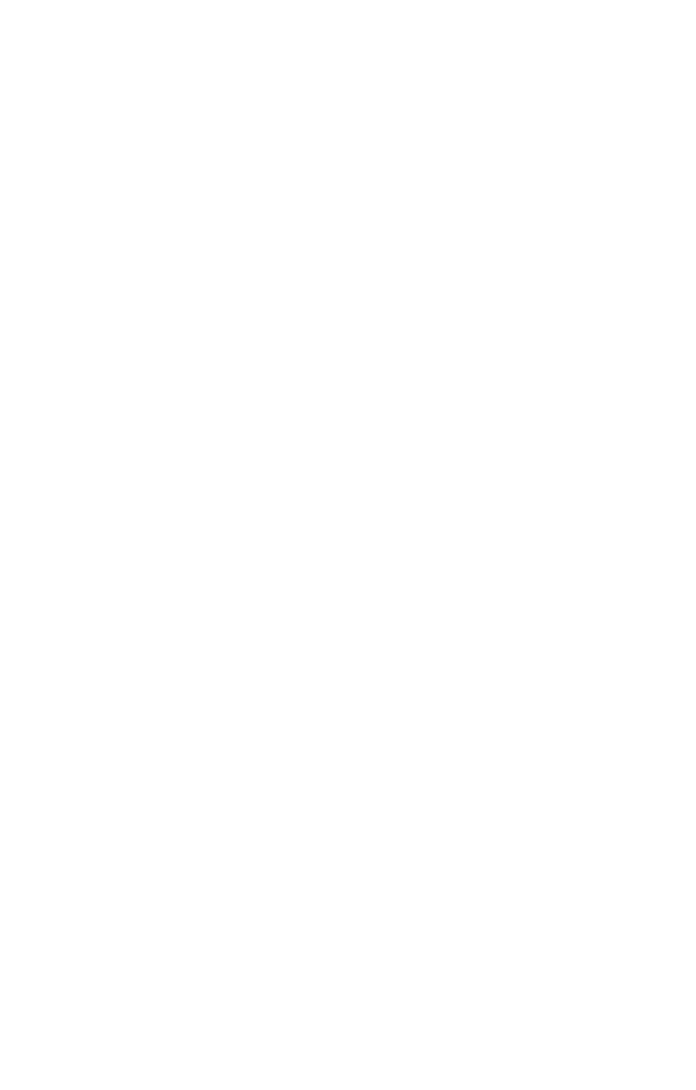 Norbert Putnam, famous musician and record producer who lived in my town of Cleveland when he was executive director of the Delta Music Institute at Delta State University, has just written a book about his life in the music business entitled “Music Lessons, Volume 1, A Musical Memoir.”

It is an incredible piece of work, full of stories about the many stars he has worked with over the years. Norbert is also one of the most talented people I have ever met, and he’s one of my closest friends.
Born and raised near Florence, Alabama, as a young teenager, he and a group of his friends decided they wanted to start a band. Norbert noticed an old bass in his father’s closet, and that is the musical instrument he mastered.
Fast forward a few years after finding that heirloom, he was part of that first round of the Muscle Shoals studio musicians who backed various stars that came to Muscle Shoals to record their hits. In fact, George Harrison of the Beatles once told Norbert that the Beatles were greatly influenced by two or three bands Norbert recorded with in Muscle Shoals, especially Arthur Alexander.
After a few years working in the recording studios in Muscle Shoals, Norbert heard he could make a little more each week working in Nashville working in recording studios. He took the leap and moved to Nashville where he over the years he ended up playing on thousands of songs. Some of the stars he recorded with were Ray Charles, Roy Orbison, Al Hirt, Henry Mancini, Linda Ronstadt, J.J. Cale, Tony Joe White, the Nitty Gritty Dirt Band, Michael Card, Ian & Sylvia and Bobby Goldsboro… just to name a few.
And… Norbert also recorded with Elvis and played on 120 of Elvis’ songs that comprised over 15 albums. In fact, on the Elvis recording of “Merry Christmas Baby,” you can hear Elvis saying to Norbert, “Wake up Putt.” A few years ago, Norbert and I (along with some others) had dinner with Priscilla Presley. She sat between us and Priscilla was totally transfixed on every word Norbert told her about his time with Elvis. I feel very privileged to have witnessed that.
As the years passed, Norbert began to think about becoming a record producer after having worked with so many of the great record producers of the time. So, he made the move from hired session player to big-time record producer, and history shows he was responsible for an enormous amount of work on Nashville’s non-country music output from the late 1960s to the early 1980s. Some of his producer credits include major works by Joan Baez (“The Night They Drove Ol Dixie Down”), John Hiatt, J.J. Cale, the Flying Burrito Brothers, New Riders of the Purple Sage. But, perhaps what catapulted him into the stratosphere was producing an unknown artist by the name of Jimmy Buffett. All of Buffett’s hits (“Margaritaville,” etc.) were produced by Norbert.
Another unknown artist Norbert helped make a star was Dan Fogelberg. Most of Fogelberg’s iconic work was produced by Norbert, and Norbert also played bass on many of Fogelberg’s hits. Back in the ’70s, the old FM radio station in Jackson, WZZQ, was a tremendous fan of Fogelberg’s, playing his first album non-stop.
“Norbert, I’m in Jackson, Mississippi, and I’m about to perform at the coliseum here and it is at full capacity of people who have come to see me play,” said Fogelberg enthusiastically over the phone to Norbert. Up until then, Fogelberg had been playing in small venues – Jackson was his first arena-size performance, and according to Norbert, Fogelberg never forgot it.
On top of his producing career, Norbert was instrumental in the wave of modernization of many recording studios in Nashville, and he laid the groundwork for the city’s growth and widening appeal to pop/rock artists and virtually all other styles of music. Michael Jackson, Neil Young and others recorded in studios that Norbert owned.
Norbert is still an active musician, record producer and now author. A few years go, he left Nashville and moved back to his hometown of Florence, Alabama. He often performs around the globe with Elvis’ band while the King sings on a huge screen above the stage.
The only place to buy his book (at the moment) is on his website norbertputnam.com and at the many book signings he’ll have around the country.