Oh, those opening acts! How many times have we attended marquee concerts and years later we find out the lead-in acts (that we paid little attention) were actually the main event? 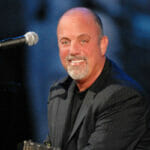 Also, some of those opening acts that didn’t upstage the center attraction in years to come were still pretty good. If you attended a concert that falls into one of these categories, I would love to know the details. Following are a few of the more well known examples….
The Beatles had a good many opening acts that included all-star performers such as Jackie DeShannon; Jay and the Americans; The Cyrkle (“Red Rubber Ball“); The Chiffons (“He’s So Fine“); The Righteous Brothers (1964); Bobby Hebb (“Sunny“); and Tommy Roe, just to name a few. 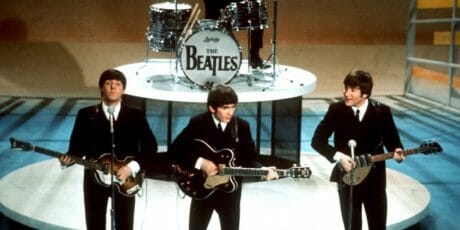 Here’s a great Opening Act Trivia question: In the Beatles’ final concert (August 29, 1966) who was the primary opening act?
The list is unending of other famous entertainers who lit up the stage preparing for the stars to appear. Here’s a small sampling:

For those concerts that included such future stars, you can say that the admission was well worth the price of the ticket.


If you’re still struggling with the trivia question from above, the answer is The Ronettes! The Beatles took the stage at 9:27 pm in San Francisco and sang the following 11 hits: “Rock And Roll Music”; “She’s A Woman”; “If I Needed Someone”;”Day Tripper”; “Baby’s In Black”; “I Feel Fine”; “Yesterday”; “I Wanna Be Your Man”; “Nowhere Man”; “Paperback Writer”; and “Long Tall Sally”.

nnouncer for the basketball team. Currently, Steve is a highly successful leader in the real estate business who lives in Oxford with his wife Rosie. You can contact Steve at sovassallo@gmail.com or call him at 985-852-7745.
Vasallo is a certified economic and community developer and is also a realtor with Premier Properties of Oxford. Steve graduated from Ole Miss and his lifelong dream has been to live in Oxford full-time. “I am now living my dream daily as is my wife Rosie, who works with the Oxford Chamber of Commerce,” Steve said.
Facebook
Twitter
Pinterest
Previous article
Ole Miss’ Treadwell Named to Biletnikoff Watch List
Next article
Charleston's Joe Wrenn is Growing In Art World