The building boom in Oxford is reaching sonic dimensions.
The city issued building permits totaling nearly $65,000,000 during the last six months, and that is only construction within the city limits.
Additional construction continues across the county.
Construction projects ranges from commercial developments to single family dwellings, condos and apartments in what seems to be a trend driven by increasing enrollment at Ole Miss.
One apartment community Faulkner Flats, is rushing to completion  construction of 264 apartments, all expected to be open by the opening of school. The complex will add 588 beds to Oxford’s housing base.
“We have nine  floor plans, including one, two and three bedroom unites, and 120 units have garages, said Laurie Farris, regional asset manager with Heritage Properties of Madison, Miss.
Heritage is jointly owned by two Ole Miss alums, George Walker and Wayne Pierce. Pierce was a center on the Rebels football team from 1981-1984.  Heritage Properties also owns three other major communities, Cambridge Station, Old Taylor Place and Lexington Pointe.
“Cambridge Place is going through a $6,000,000 rehab now and Old Taylor has been completely rehabbed. Last July we complete redid the interior of Lexington Pointe and have added an outdoor fire place where students can hang out and watch ballgames,” Farris said. 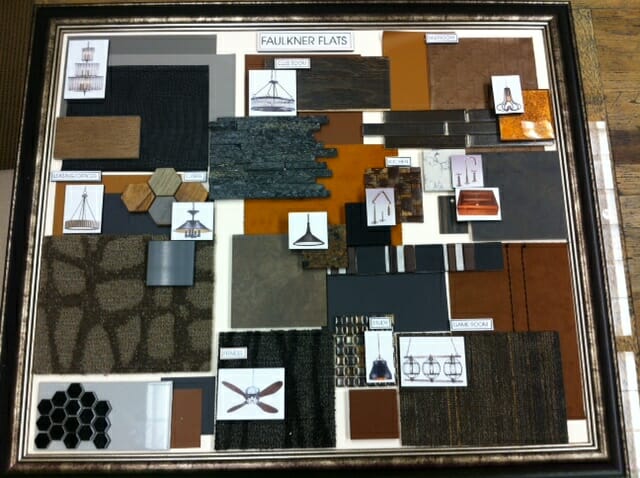 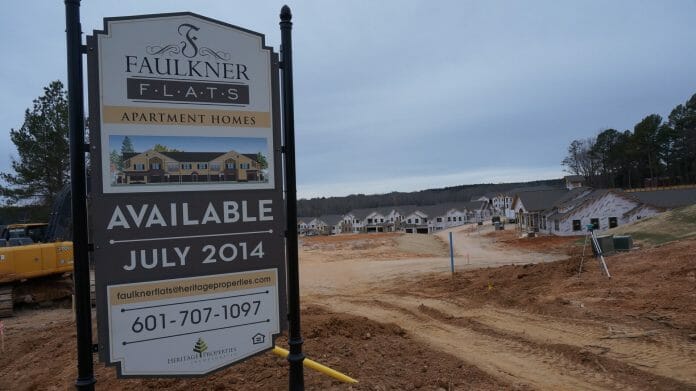 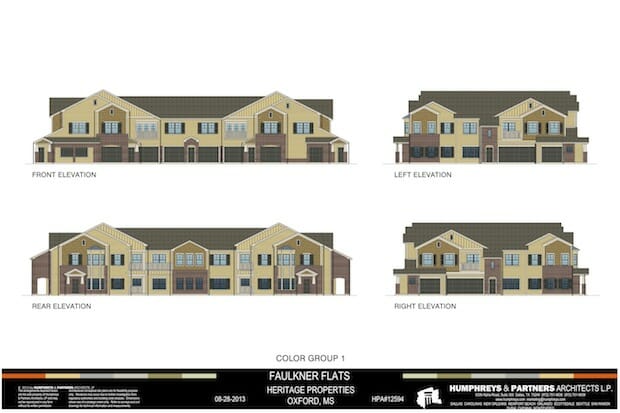