In an effort to bring important programming to the forefront and attention of the L-O-U community, HottyToddy.com continually peruses the YAC website (YACwebsite) in search of unique and valuable classes and workshops in which our community can engage; ones like these. 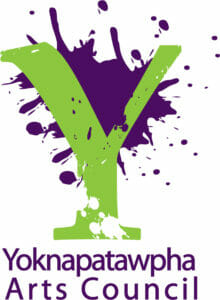 Beginning acting classes begin on Monday, January 18 – prophetically named “Beginning Acting 1 and 2” – and will be catering to local kiddies aged 5 through 7 (for Acting 1) and 8-14 (for Acting 2). The classes will run every Monday through April 11 (with the exception of spring break Monday, March 14).

For convenience, Beginning Acting 2 classes meet and take place immediately after Beginning Acting I. The only differences; Acting 2 caters to slightly older kids and has a more mature curriculum. The classes are economically segregated at the Powerhouse due to these differences and are carefully crafted to meet the maturity level of that particular age group. 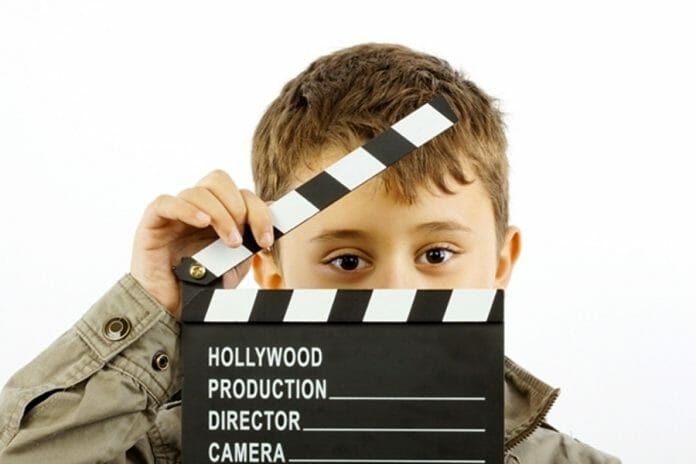 According the the YAC website: The course is an introduction to basic acting exercises, improvisation, storytelling, sense memory and place/imagination work. Through this work, students will start to develop self-confidence in their own unique abilities, creating the groundwork for growth as an actor; as well as, helping guide them to becoming a confident, well-rounded person.

YAC also stresses that both sessions of classes are labeled as “active.”

“We started this partnership with Oxford Acting Studio two years ago. The classes are held in connected buildings to workshops where the students create their own plays. The beginning class focuses on how to become a character so students learn to think about how the personality behind a character based on the words he or she speaks,” YAC director Wayne Andrews said.

“I think the surprise for most is that the class requires a lot of imagination. It is not simply about reading and saying words, but rather getting behind those words,” Andrews added.

Validating the “acting” description given to the classes, professional actor Rhes Low has been tasked with designing and carrying out the mission of the workshops. Low, a professional actor who has appeared on the television shows Nashville, NCIS and Crossing Jordan; is more than capable of completing the mission. He has also appeared on several commercials made for TV and produced the film Forced Move which will be featured and world premiered at this year’s Oxford Film Festival to be held in mid-February.

What better way for parents to enjoy their Monday afternoons while their young children are in the capable and talented hands of YAC and its instructors; folks who are expertly qualified to help guide your young children to, perhaps, the podium at a future Oscar presentation?

For more information, visit the YAC website at www.oxfordarts.com