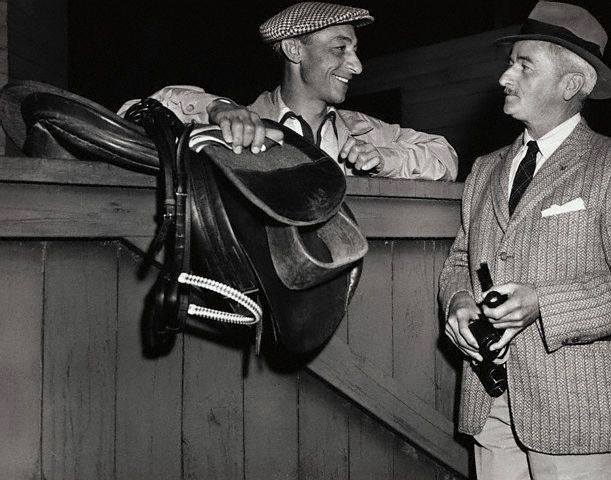 As the Derby approaches, Sports Illustrated asked William Faulkner to cover the Kentucky Derby for their May 1955 issue.
“So it is not just betting, the chance to prove with money your luck or what you call your judgment, that draws people to horse races. It is much deeper than that. It is a sublimation, a transference: man, with his admiration for speed and strength, physical power far beyond what he himself is capable of, projects his own desire for physical supremacy, victory, onto the agent—the baseball or football team, the prize fighter. Only the horse race is more universal because the brutality of the prize fight is absent, as well as the attenuation of football or baseball—the long time needed for the orgasm of victory to occur, where in the horse race it is a matter of minutes, never over two or three, repeated six or eight or 10 times in one afternoon.” –William Faulkner

I don’t know a thing about William Faulkner the writer, other than what everyone else knows. He left the same set of books for us all. I don’t know how to read him sometimes, but I do know John the reader.
My father said, start with “A Rose for Emily,” and I did. Always special as the first and Dad’s idea. Miss Emily stays with me still and in that is his greatness.
The second time I knew was at the start of “Go Down, Moses.” We all have the same set of words to choose from and string together. And when I digested these eight, “a fidelity without stint or calculation of recompense” . . . then you can bet I didn’t need anyone to explain William Faulkner to me, I knew. 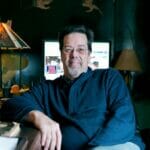