The cell phone rang at 10 p.m. on that fateful night as I snuggled in a warm bed. Before I headed to the other room, I knew who would be calling. Of course, the caller would be Hillman, my LSU cousin, gloating over his alma mater’s victory over Ole Miss.
Sure enough, as I answered, the LSU culprit was laughing. “How about that game?” he chuckled.
“I knew you would call,” I retorted. “That’s why I called you first.”
At the end of the Ole Miss/LSU game, I immediately dialed his cell number, knowing he would be at the fateful football game. At the same time, his wife was trying to call me from his cellphone, but the noise was so loud we could not hear one another. Thus, I was certain he would be calling later.
Then we both goaded one another about our teams. I noted one of the commentators claimed that older Ole Miss fans considered LSU their arch rival while younger fans thought of Mississippi State — or Cow College as we referred to them back in the old days — as their big rival.
(Hillman is the cousin who has missed a family reunion in northeast Mississippi because he had tickets to a LSU game. Other cousins left Utah, Arkansas, Texas, Georgia, Tennessee and New Jersey to reunite and tell stories on one another. But he couldn’t simply cross the Big Muddy to join the rest of the family because of a Tiger football game!)
After the recent Ole Miss/LSU game, I sadly heard that Alabama, whom we defeated, had won over Kentucky. I e-mailed another cousin, Neal Brown, I was sorry that two of my favorite teams lost that day. Neal is the offensive coordinator coach for the University of Kentucky.
The recipe this time is based on one contributed by the wife of the current Rebel Coach Hugh Freeze in the Touchdowns and Tabletops cookbook, autographed by Archie Manning, former Ole Miss quarterback. Of course, I made a couple substitutions so here’s my version. 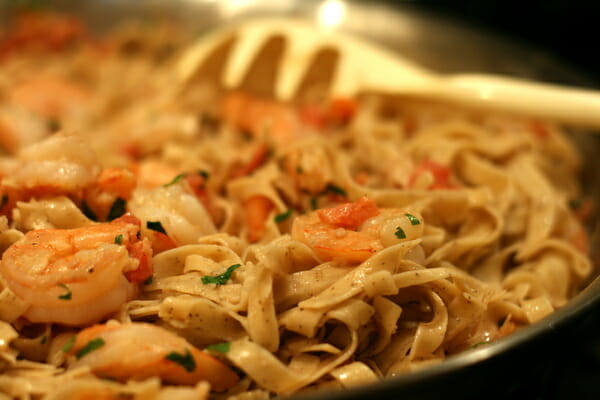