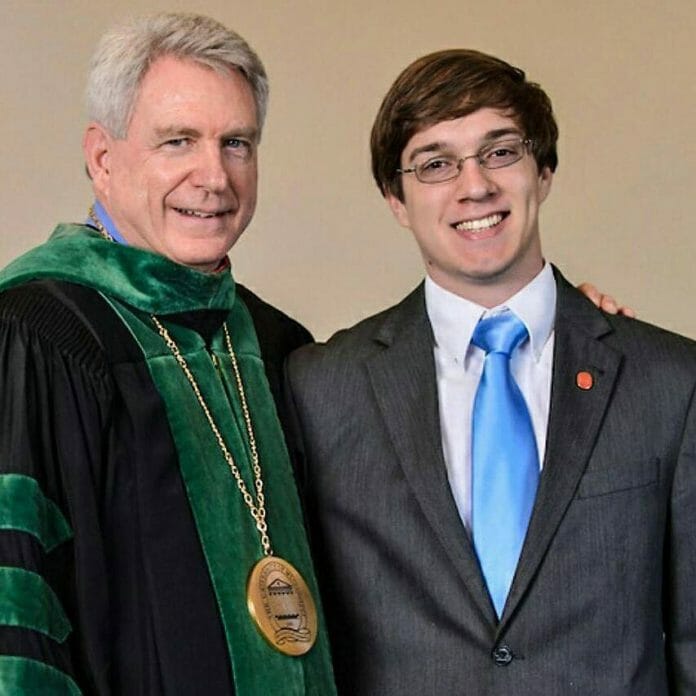 Since the announcement late last week that University of Mississippi Chancellor Dan Jones contract would not be renewed after Sept. 14 by the Mississippi Institutions of Higher Learning board of trustees, students have banded together in defense of their beloved leader. Students for Chancellor Jones will hold a rally at noon Wednesday in the Circle in defense of his reinstatement.

Phillip Waller is communications director for the movement and voiced his own bullet points for what he hopes the rally and the movement itself will achieve. 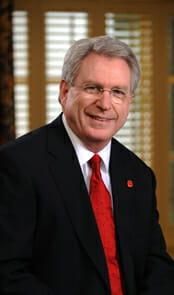 “These are points I emphasize that are important to me as a member of Students for Chancellor Jones when it comes to his reinstatement and the decision-making process of the IHL,” Waller said. “The group is affiliated with a broader community effort, but these are some things that I think have to be addressed when it comes to this situation and future decisions.”

• Dr. Jones’ positive leadership on campus is something that we look forward to seeing at university and we believe the school would continue best under his leadership, but we still want what’s best for the University of Mississippi.

• We want the IHL to continue to engage with us on making the University of Mississippi a better place and we, right now, are not satisfied with that progress.

• We recognize the IHL Board has a role in making sure our chancellors are held accountable for their decisions, that’s their structural right to do. But what we argue for, what we desire, what we demand is that the IHL’s public board be held accountable to all the publics that are affected by their decisions. And that they can’t make these decisions out of the public eye and not rigorously engage with the public on the decision made or even before it’s made.

• And we don’t ever want to be blindsided again by a decision of this magnitude.

“Basically, we want student, faculty, alumni and donor, direct input in the process of decision-making at the IHL,” Waller said. “We want the IHL to continue to engage the public in a rigorous dialogue about their decision-making process, before and after. And finally, we believe in Dr. Jones’ leadership and that his positive contributions at the University of Mississippi are obvious and irrefutable. These are important points to me as a member of Students for Chancellor Jones and I believe they need to be addressed.”