Wyatt Emmerich: Turning Down Billions in Federal Money is Killing Our State 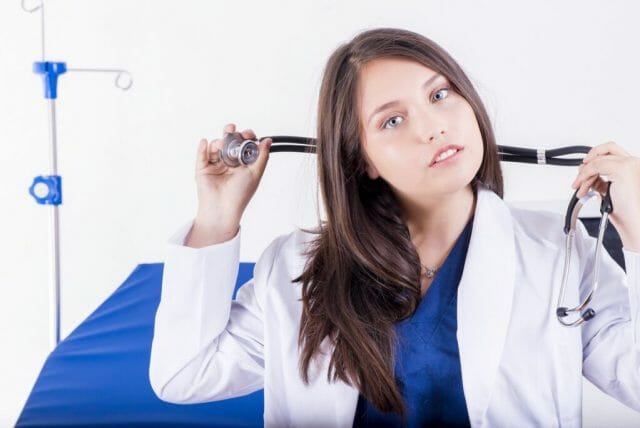 A new year! 2018. That marks 28 years of columns, 1,456 in all. That’s the equivalent of writing 16 books. Whew!
Mississippi is not off to a good start this year. The Census Department is reporting that our state has lost population three years in a row. The losses are just a few thousand, but it means for the first time in 50 years, Mississippi has stopped growing.
The state economy is also in the doldrums, with the 10th lowest economic growth rate. Much of the loss comes from cutbacks in government.
Like it or not, government is a big part of our economy, responsible for about 20 percent of the jobs in Mississippi. When you cut government, you cut jobs. People leave.
For decades, Mississippi has been the beneficiary of federal largesse, getting $2.4 dollars in federal money for every dollar we pay in taxes. This is the second highest in the nation after New Mexico.
The Mississippi Democratic Party led the federal largesse charge for all these years, becoming experts in maximizing our federal benefits.
Because Mississippi received so much federal welfare, its abuses were apparent and disgusted many taxpayers, turning them to the right. Then the Republicans took power, riding an anti-liberal wave. It was more a rejection of liberal positions on national issues than wanting to hurt our state economy, but that’s what happened. A classic example of cutting off your nose to spite your face.
It is a paradox for our state. What may be good for the nation is bad for our state. Federal government sector growth needs restraining, but this restraint is killing Mississippi’s economy. 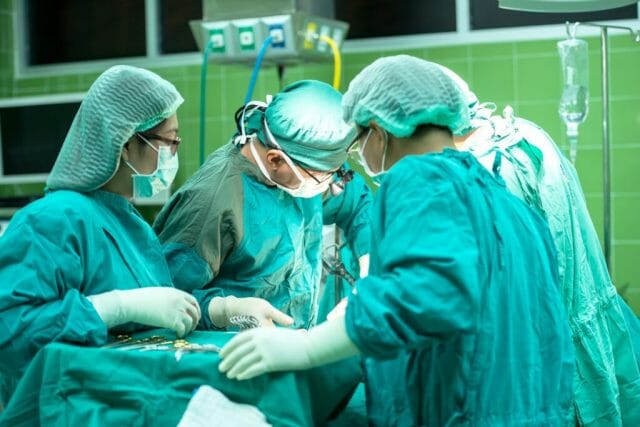 Medicaid expansion is where the rubber meets the road. During the Obama administration, the federal government expanded Medicaid eligibility for lower-income working people. Hundreds of thousands of working Mississippians would have received a huge shot in the arm. The state would have received $1 billion a year in new federal dollars.
Problem was, the Medicaid expansion was associated with Obama and the state Republicans turned up their noses. This has cost Mississippi at least $7 billion over the last seven years. That’s enough to kill any population growth.
It’s politics: No Republican wanted to be accused of having anything to do with Obamacare. That would be deadly in an election. So to bolster their election prospects, our Republican state leaders have turned down billions (not millions) of dollars in federal medical subsidies.
Mississippi is not alone in this. Seventeen other states declined the federal dollars. And indeed, the population growth in these naysaying states is substantially lower than the 32 states that took the federal money.
Now that the repeal of Obamacare has failed, the decision to turn down the money looks even worse.
Don’t get me wrong. I editorialized against Obamacare, advocating free-market deregulation of health care as an alternative. But my side lost the day.
This is where I differ from the Republican state leaders. I’m willing to accept defeat and roll with the tide. Perhaps it’s the Scottish in me, but turning down that kind of money makes my skin crawl. I call it “falling on your ideological sword.”
Look what it’s doing to our hospitals. Dozens have closed or been sold to out-of-state companies. Services have been cut, employees fired. Even UMMC has laid off employees.
Why? Because Medicaid expansion is supposed to replace the need for uncompensated care reimbursements that traditionally kept Mississippi hospitals afloat. The feds are slashing uncompensated care reimbursements. But for states that didn’t expand Medicaid, there is nothing left to take its place.
An Urban Institute study projects that over 10 years, Mississippi will lose $20 billion in federal subsidies because we didn’t expand Medicaid. This compares to $1 billion in extra costs that would have been incurred by our state.
Imagine a 20-to-1 cost-benefit ratio being turned down? Yet the Republican leadership thinks nothing of lavishing tax breaks far less beneficial on tire companies. So we kill our hospitals to build tire factories? I don’t get it.
There is one supreme irony to this issue. The expansion of Medicaid would allow the working poor to get medical coverage. These are people who actually work. By not expanding Medicaid, the Republicans have made Medicaid primarily available to those who do not work.
So in Mississippi, better to not work and be eligible for Medicaid than to get a job and lose your health care coverage. This worsens our labor shortage and makes it even more difficult to recruit industries without massive subsidies. 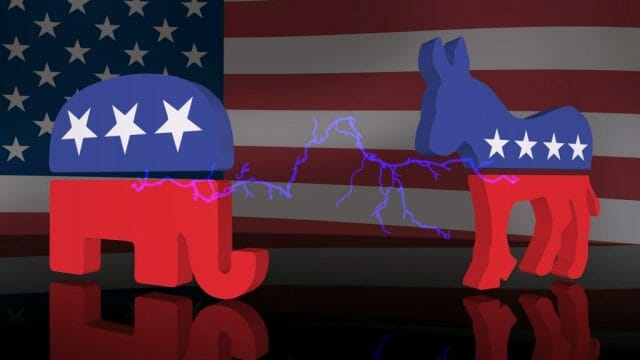 Ultimately, it’s not the politicians’ fault. They are just trying to get elected. It’s up to educated voters to express their will at the ballot box. My job is to get voters to at least understand how much federal money we are turning away. If that’s the voters’ will, so be it.
This is a where a viable two-party system is desperately needed in our state. If we had two centrist competent parties, voters could more easily express their discontent or approval. But when one party dominates, political monopoly subverts competition, and bad public policy results.
Think of our state’s population decline as the canary in the coal mine. It’s an indication that something is going wrong. If you fail to notice the canary, you may be next.
With the failure to repeal Obamacare, Paul Ryan has called the American Health Care Act “the law of the land.” Kansas, North Carolina, Georgia and several other states are already exploring expansion. Under Trump, states will have more flexibility than ever regarding how to use the federal money.
It’s time to stop looking a gift horse in the mouth and take the federal money. The growth of our state depends on it. 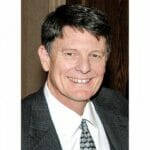 Wyatt Emmerich is the president of Emmerich Newspapers, Inc. in Jackson.

Ole Miss Headed to the Sugar Bowl to Face Baylor

Ole Miss Headed to the Sugar Bowl to Face Baylor