As the Oxford Film Festival prepares to launch on Thursday, February 17, plans are being cemented to showcase literally hundreds of films – features, documentaries, shorts and music videos – for our consumption.

One alumni filmmaker, director Coop Cooper, is set to present a music video from the versatile Delta band, the Blackwater Trio, and their effort at the Clarksdale Film Festival last weekend (Saturday, January 30). The song Cooper filmed is titled The Happy Song and it is an apt descriptor of the dynamic Coahoma County band.

Over the past couple of months, HottyToddy.com has casually featured a ton of filmmakers, films and filmmaking alumni who will be present at OFF this year. In one of those features, packed in with several other OFF alumni, was a mention of Cooper and his upcoming Blackwater Trio music video. As with many readers (I’d imagine), the post was read and comprehended but not given much though beyond that initial glance.

I’m embarrassed to say that justice was not served to this amazing trio of musicians by that casual, matter-of-fact post.

Just imagine a blend of Bowie, Led Zeppelin, America (yep, that’s right), Cowboy Mouth, Mott the Hoople and perhaps scatter in a dusting of The Eagles and Neil Young and you’ll get a general idea of what the trio dynamically brings to the table.

Now, I’m no Coop Cooper but I do occasionally land in situations that might be considered “right place/right time” and Saturday evening in Water Valley was one of those occasions (where thankfully, I happened to have my iPhone in hand – actually it was Belinda Beason’s but who’s keeping up?)

The Blackwater Trio was the featured entertainment (the electric set I believe it was called) at Water Valley resident Kevin Guyer’s private weekly music gathering titled Grab Bag. Somehow Guyer managed to coerce the Blackwater Trio to make the winding trek from the Clarksdale Film Festival to Water Valley’s outer edge – and the results were unconditionally cool. 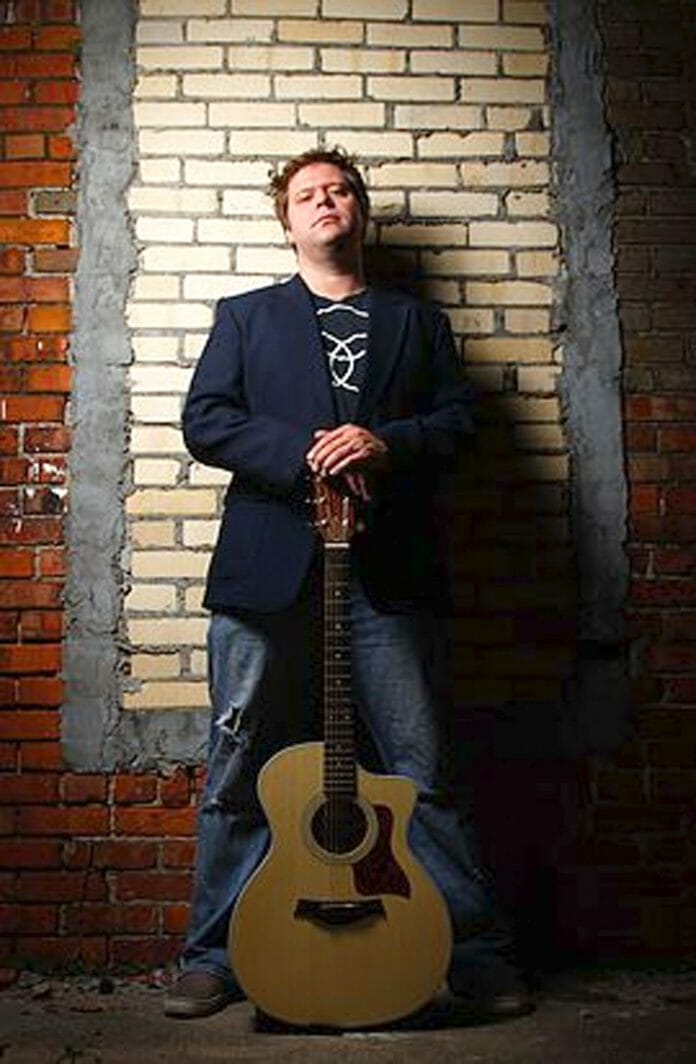 Give the attached/embedded videos (top and below) a listen and I guarantee you, a trip to Malco Oxford Commons will be penned in your calendar for OFF later this month.

Blackwater Trio’s The Happy Song and many other featured music videos will be played at a public film fest party at the Round Table on the Oxford Square Friday, February 19. The festivities, scheduled from 6-9 p.m., will feature live entertainment by Tate Moore and barbecue will be served to all in attendance. Tickets are on sale now and can be purchased via OxfordFilmFestival.com

For more information about Blackwater Trio, visit their Facebook page or BlackwaterTrio.com

The 2016 Oxford Film Festival will take place February 17-21 and will be held predominantly at Malco Oxford Commons. Leading to the festival’s kickoff on February 17, check HottyToddy.com for other features and what to expect at the popular festival.


Jeff McVay is a staff writer and graphic designer for Hottytoddy.com. He can be reached at jeff.mcvay@hottytoddy.com.

Facebook
Twitter
Pinterest
Previous articleNew Bicycle Ordinance on Board of Alderman Agenda on February 2
Next articleZika Virus: Breaking Down the Facts and What it Means for Mississippians