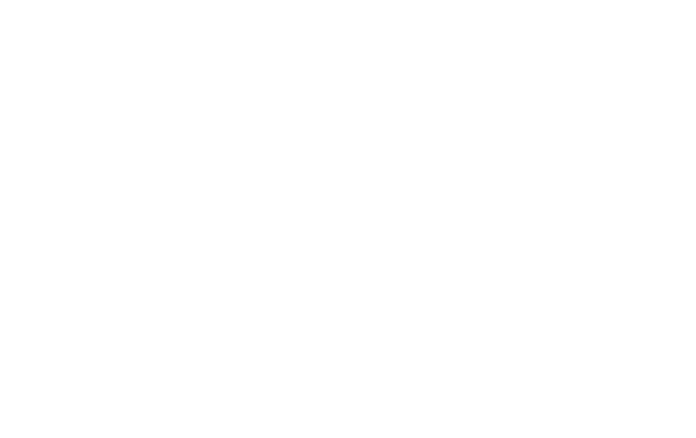 Sitting in his living room with me in rapt attention, at one point Angelo said, “Have you ever seen the statue of Bobby Holcomb in the cemetery now?” I already knew this was a heartfelt subject for him. I gave a respectful nod, “Yes sir, I posted a picture of it once on Facebook, and some folks knew about Bobby, but many others didn’t know the story. I’ve heard you were on that University High team. Will you tell me, Angelo?”
A little town’s heartbreak rolled across North Mississippi, and it began as Angelo Mistilis was the first teammate to get to Bobby Holcomb’s motionless body. Amory was the visiting team at the field where now stands the Ole Miss baseball stadium. That is the spot where Bobby was rolled over, and Angelo looked at his face and instantly knew they were in trouble. As best I can convey, with my remembrance of our talk, and the sights and sounds of 1951 Oxford not too hard to imagine, Angelo told me . . .
“Bobby was a little guy with narrow, thin shoulders, but he was fearless. He’d knock your socks off! We were playing Amory, and one of their boys with the ball got turned around and Bobby slammed into his back, head first, with all he had. The sound of it was terrible, and everyone stopped and looked. Within moments, the coaches and refs knew there was a tragedy unfolding. You could have heard a pin drop; the game didn’t matter. The silence was only broken by the footsteps of Oxford fathers streaming down from the stands, and crying mothers beginning to huddle together and pray. The ambulance came and carried Bobby away, forever.
“In the small hours, the high school held a vigil at the hospital when, with the doctors who had been back there knowing, the town was told at around 2:00 in the morning to go home and get some rest. I awoke to Mother sitting on the edge of the bed crying. Bobby had died in the night.
“Half the town’s 4,000 citizens gathered in and around Douglass Funeral Home on the Square. Outside, we looked on as one-by-one, the buses carrying every member team of the old Little Ten Conference arrived. A long line of Monroe County cars followed the Amory team for this never-imagined road trip back to Oxford.”
The funeral was held at the little North Oxford Baptist Church, on out past the end of North Lamar proper, up Highway 7. As the hearse was opened, as Angelo and his fellow pallbearers lined up in two rows of four, the Oxford Police radio crackled the word to wait, that the line of cars was still leaving the Square.
Now Angelo is in his 80s, and Bobby is 19 forever. I never knew Bobby, or Ed Moak, or the handful of others who left us in high school, but I know fate dealt their families life’s toughest blow. One that would always be remembered by the Oxford of their day, with Bobby’s death still felt first in the heart of Angelo Mistilis.
With the passing of six decades, thousands of Oxford’s citizens have cheered every OHS touchdown scored on Bobby Holcomb Field. But Bobby was more than just a name, and his story is more than worthy of being retold. And Angelo Mistilis is more than any small town could ever ask for.