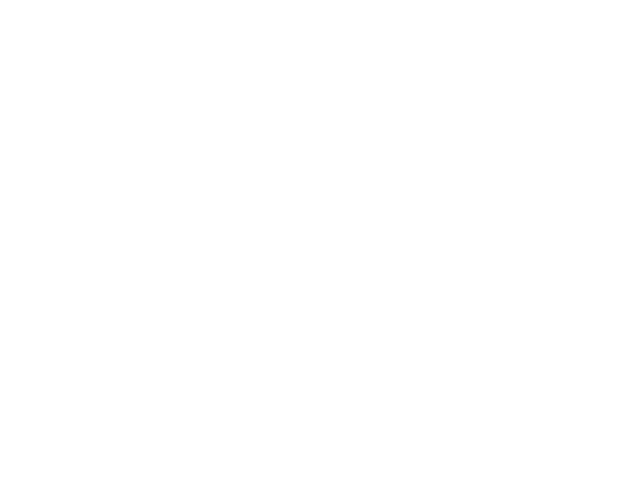 The Rebels are winners of two straight games and are looking to make it three in a row tonight against the Alabama Crimson Tide. The question will soon become, have the Rebels done enough down the stretch to make the NCAA tournament. At the risk of sounds like coach speak, nothing matters unless they focus on one game at a time. Slipping up with just two games remaining in the regular season isn’t an option if the Rebels hope to be a part of March Madness.
A narrow 80-77 victory over the Missouri Tigers was the result the last time the Rebels were in action. The victory came in large part due to Deandre Burnett’s 28 point night, his second 20+ point night in three games. Burnett was the Rebels best offensive threat early in the season, and if he can return to form entering the SEC Tournament, that’ll create havoc for opposing defenses.
Breein Tyree continues to show why he can be trusted to facilitate the Rebel offense as its point guard. Tyree scored 15 points and turned the ball over just twice against the Tigers. Terrance Davis has scored just 10 and 12 points in his last two games, look for Andy Kennedy to get Davis involved early on tonight with a few high percentage shots. This will allow him to get his rhythm back and contribute at a high level. Sebastian Saiz has been a model of consistency all season long, averaging a double-double. Expect no less from him tonight against Alabama, especially with no rebounder on the Crimson Tide averaging more than 6.4 RPG.
The Tide and the Rebels are currently tied for the 5-spot in the SEC, with 9-7 conference records. A tightly contested battle awaits the Rebels in Tuscaloosa as seeding for the SEC tournament takes shape. Alabama has lost two games in a row, and are fighting for postseason dreams of their own. The Tide average just 68.9 PPG on the season, good for 280th in the nation. If the Rebels can play to their capabilities on defense, they should be able to shut them down.
So if the Rebels win, they remain on track to keep the door open for a return to the NCAA tournament. An AP article published on foxsports.com noted after the Arkansas loss that the Rebels must win their last four games to have any hope of an at-large bid. If they lose tonight, Ole Miss would likely have to win the SEC tournament to receive an invite to the 68-team field.
Tip-off from Tuscaloosa is set for 7:30 p.m., and the game can be seen on the SEC Network or heard on the Ole Miss Radio Network. WatchESPN and OleMissSports.com will also be streaming the game.