March 30, 2017
0
131
The Rebels survived a mid-week scare from UALR thanks to patience at the plate (and erratic control from UALR’s pitchers), which saw the Rebels tie the game late. Michael Fitzsimmons’ walk-off, base hit in the 10th inning may be just what the doctor ordered for an ailing Rebel offense heading into a three-game series with the Bulldogs from Mississippi State.
In Tuesday’s win, the Rebels are able to use small ball to keep the pressure on the Little Rock pitching staff. Fourteen Rebels stepped into the batter’s box on Tuesday and were able to produce nine hits, all of which were singles. Ole Miss was able to build a 2-0 lead heading into the later part of the game, but a four-run, 7th inning for the Trojans put a Rebel victory in jeopardy. Thanks to a sac-bunt by Grae Kessinger and three straight walks, the Rebels tied the game and then, thanks to the aforementioned walk-off, they walked out winners.
While they haven’t exactly been knocking the cover off of the ball, the Rebel offense can use this patient approach at the plate to improve their hitting in timely situations. A single or a walk may not be much to look at on the stat sheet at the end of a game, but when it translates into runs, that’s all that matters. The Rebels will need runs this weekend against a Bulldog team coming in on a four-game win streak in which they’ve scored 34 runs.
With two hits on Tuesday, Colby Borltes has taken over as the team’s leader with a .286 batting average and 17 RBIs. After a less than stellar start to the year, and his suspension, Bortles is beginning to become the leader that this young Rebel team desperately needs. On the opposite end of the spectrum, the Rebels have three regular starters batting under the .200 mark, Grae Kessinger, Kyle Watson and Cooper Johnson. While Johnson’s play in the field has earned him praise early on, his bat has yet to follow, and he now splits time with Nick Fortes.
What the Rebels still have going for them is there pitching. The Rebels staff continues to rank near the top in numerous categories.

Looking to put a dent in those numbers is the Bulldogs offense which boasts two players batting above .400, including Brent Rooker at .427 and Jake Mangum at .407. On the season, the Bulldogs are outscoring the Rebels 170-110 and outhitting them 267-196.
Mississippi State’s first two SEC series have been a mixed bag, as they got swept by Arkansas and turned around to sweep Tennessee the following weekend. Working in the Rebels favor is the Bulldogs 2-5 record on the road, but with an in-state rivalry, you never know how many fans from each side may make their way into the ballpark. It’ll be up to Rebel fans to give Ole Miss the home-field advantage that they need this weekend.
Pitching Matchups
Thursday: James McArthur (1-1, 1.77ERA) will get the start for the Rebels tonight, in what will be just his third start of the year. After missing two weeks with a forearm injury, McArthur returned to pitch 5 innings in a win over Kentucky, allowing just one run. McArthur will square off against Konnor Pilkington (2-3, 2.75 ERA) who’ll get the start for the Bulldogs.
Friday: David Parkinson (4-1, 1.93 ERA) will make his 7th start of the year and look to continue his streak of strong outings. In his last 20 innings, Parkinson has posted a 0.44 ERA. State’s pitcher has yet to be announced.
Saturday: Ryan Rollison (3-0, 1.80 ERA) closes out the series for the Rebels for his first weekend start. The freshman’s work out of the bullpen and in mid-week games as a starter should be plenty of experience to help him feel comfortable in a big spot like this. The Bulldog’s Saturday starter is listed as TBA.
Weather Report
Tonight’s game is set to begin at 7 p.m. barring any inclement weather. While storms are expected this afternoon, they should move out by the time of the first pitch. 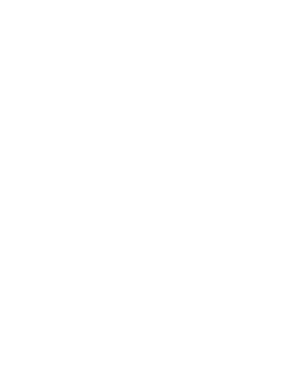 The skies should be clear for the remainder of the weekend. Just in case tonight’s game gets rained out, sunny skies make for perfect days for a doubleheader. Double the games, double the beer showers. It’s a win-win. 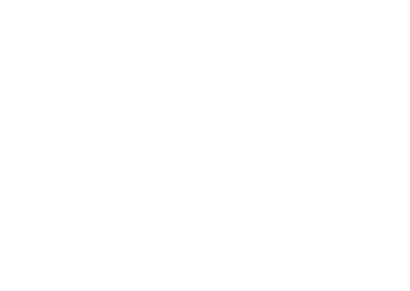 Game Times
Tonight’s game starts at 7 p.m, tomorrow’s game is set for 6:30 p.m. and Saturday is scheduled for 1:30 p.m.
All games will be available on the Ole Miss Radio Network, and television broadcasts will be as follows: ESPNU (Thurs.) SEC Network (Fri.) SEC Network+ (Sat.)