VIDEO: "They're All Studs" – Cross-Country Rebs Hit Their Stride

The nationally ranked Ole Miss Cross Country team has been “runnin’ down a dream” in 2017. New freshmen have “definitely lit a fire under some of the older guys … they’re all pretty much studs,” says senior Derek Gutierrez.
In this video directed, written and edited by Mo Smith, go behind the scenes with these talented, super-fit athletes—including Maddie McHugh, Nolan Hesse, Shelby Brown, Ben Savino, Hannah Christen, Emily Bean, Anna Braswell and Ryan Manahan, to name a few—then follow along as they hit the ground running at the Rebel Invite. 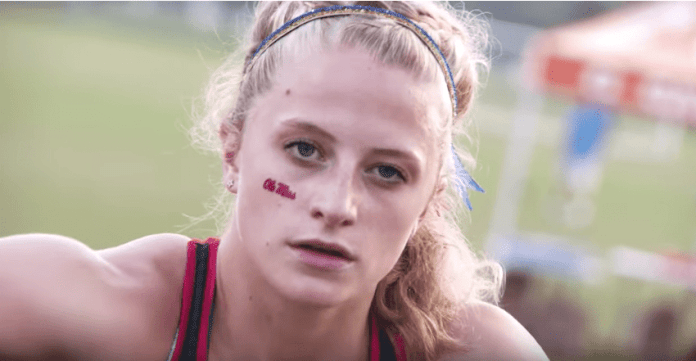