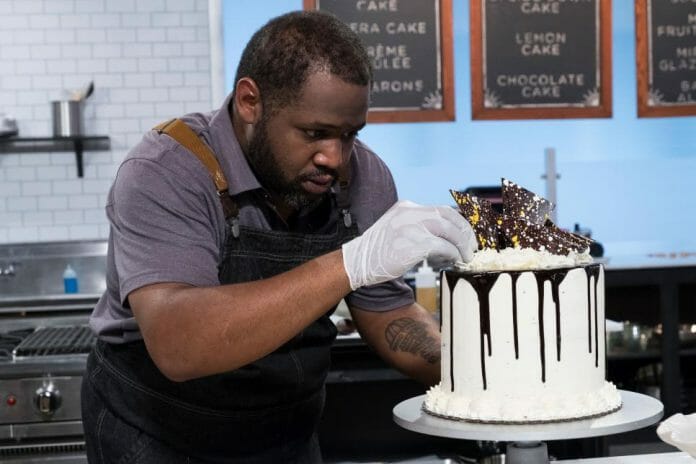 When Oxford chef Dwayne Ingraham brought home the title of “Best Baker in America” earlier this month and won $25,000 in the Food Network show’s finale, no one was more surprised than he was.
When the winner was announced, Ingraham said he felt shocked.
“I knew that I did the best that I could do, and that I did what I wanted to make everything I wanted to accomplish in that last challenge happen. But I had some tough competitors around me.”
As the weeks went by and the competition progressed, Ingraham says he would get nervous when it was time to present his creations, especially after seeing what his competitors had prepared and noting their modern techniques.
But Ingraham, who previously owned a restaurant in Oxford, wanted to focus on his Southern flavors.
“My dishes are very much Southern-based,” he said. “They’re very much just cooking simple food and elevating it to a level of, hopefully, as close to perfection as it can [be] and really trying to calculate those memories of what we hold deep in the South.”
Focusing on flavor has helped Ingraham win multiple cooking competitions, including Sweetest Chef of the South and the Food Network’s hit show, Cutthroat Kitchen. 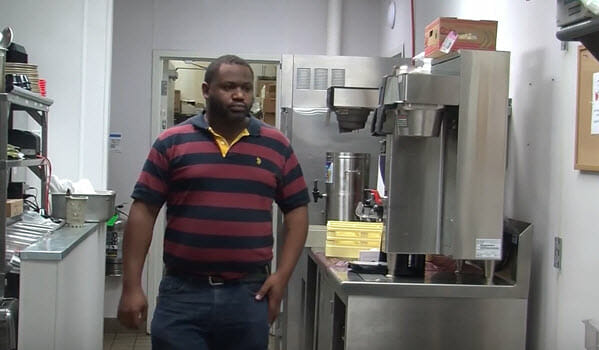 Ingraham graduated from The New England Culinary Institute, and his experience includes jobs at The Ritz Carlton in Sarasota, Florida, the MGM Grand, and the Wynn Las Vegas.
Back in 2010, he came to Oxford as the executive pastry chef for the City Grocery restaurant group. He managed the dessert program for City Grocery, Snack Bar, Boure, Main Event and Lamar Lounge.
After leaving City Grocery, he opened his own restaurant in Oxford, called Sinfully Southern Bakery and Cafe. Located on Old Taylor Road, the cafe served some of Ingraham’s specialties, like buttermilk biscuits and cakes. While running his restaurant, he realized he was spending more time flipping through paperwork than doing what he loves – baking. As a result, he closed Sinfully Southern earlier this year.
Nowadays, Ingraham can be found at The Graduate hotel in Oxford, where he directs the food and beverage department.
Cori Christian, who works at the Graduate, said having a baking champion managing the food service is a good selling point for the hotel.
“I think it’s awesome, and it gives the Graduate a great title,” Christian said.
With all of his success, Ingraham still remembers how he fell in love with cooking.
“My mother had us in the kitchen young,” he recalled. She didn’t like to wake up in the morning, and she was not doing nothing before she could watch her soaps starting at 9 a.m.”
The first meal he learned to make was scrambled eggs. Waking up with breakfast on his mind, he remembers combining the eggs with toast to create a sandwich.
But it wasn’t actually his mother who influenced his love for food.
“My mother cooked because she had to feed us. But going to my grandmother’s house and making pound cakes or biscuits with preserves, those are the things that definitely inspired me.”
In the future, Ingraham hopes to use his $25,000 cash prize to eat his way through Europe.
“Being a pastry chef, I’ve always wanted to go to France to have macaroons and fresh French bread from the people who created it all. I just want to eat as much of it as I can.”

Story contributed by Annie Mapp. Email her at aemapp@go.olemiss.edu.