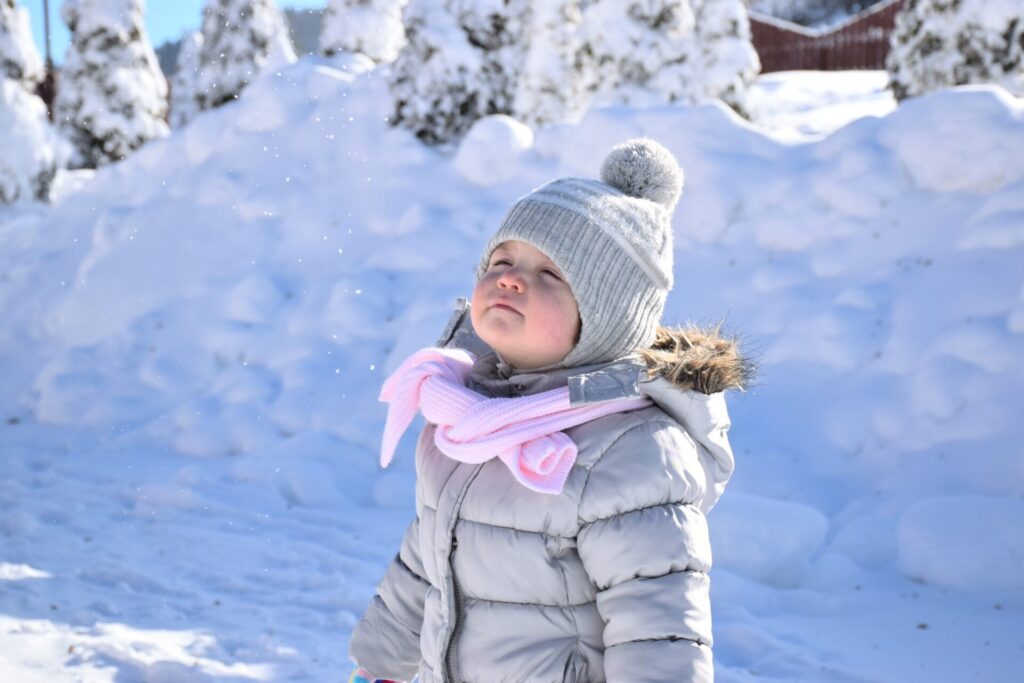 Judging the weather based on numerical temperatures is boring. Besides, if it’s 35 or 40 degrees, who can tell the difference? Southerners love a good story and have a knack for making interesting conversation, even if it is about the weather. 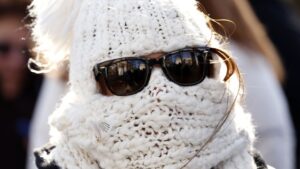 1. Cold as a frosted frog: 45-35 degrees F. Aquatic frogs, such as the leopard frog (Rana pipiens) and American bullfrog (Rana catesbeiana), hibernate by burrowing partially in the mud. At this temperature, any exposed frog parts will be frosted.
2. Colder than a well-digger’s nappy: 35-25 degrees. Any colder than that and the contents of the nappy freeze and remain at 32.
3. It’s so cold, I saw a politician with his hands in his own pockets: 25-15 degrees F. This saying was first heard in 1945 on the radio show of Bob Burns (1890-1956), who was talking about the U.S. Treasury Secretary and “New Dealer” Henry Morganthau.
4. Cold enough to freeze the teats off a frog: 15-05 degrees F. This saying is just silly, of course. Everyone knows frogs can’t nurse while hibernating.
5. It’s colder than a brass toilet seat on the shady side of an iceberg: 5 to −5 degrees F. This range is the interior temperature of the largest recorded iceberg, which, incidentally, was 551 feet above the surface, making it almost a mile deep. 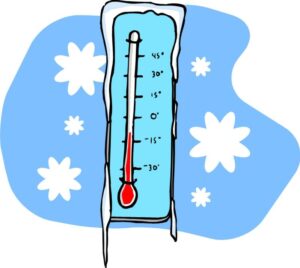 6. It’s so cold, we got dogs stuck to fire hydrants all over town: -10 to -20 degrees F. Warm water actually freezes faster than cold because the extra heat energy escapes as steam – that is, if the water is allowed to stream out.
7. Colder than a mother-in-law’s love: – 459.67 degrees F. or absolute zero. It’s the lowest possible temperature as molecules cease to move. I frequently suffer this temperature in the form of an icy glare from my mother-in-law when I say, “It’s cold enough to freeze the balls off a pool table.” Indeed, time seems to stand still and molecules don’t dare move. 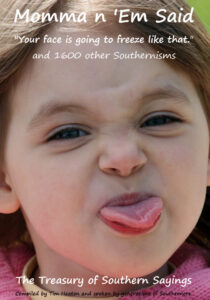 Tim Heaton is a HottyToddy.com contributor and can be reached at tim.h.heaton@gmail.com. His new book, “Momma n’ Em Said: The Treasury of Southern Sayings,” is available on Amazon.