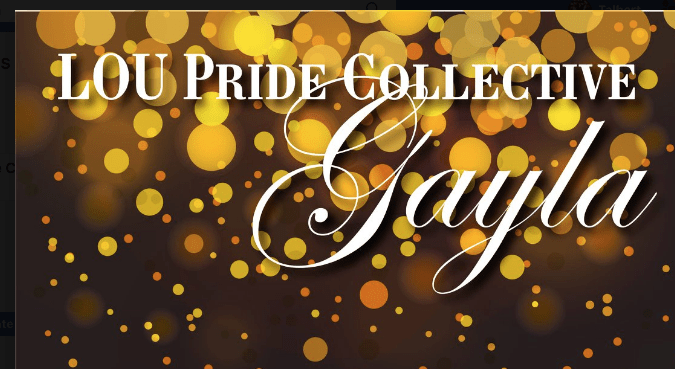 Student led organizations have come together to form the LOU Pride Collective in order to host its first “gayla” on April 28 which will award outstanding citizens in their work to create spaces for the LBGTQIA+ community.

“Building space for communities that have historically been rendered invisible can be incredibly arduous work, especially in a state that lacks pretty much any governmental support for LGBTQIA+ populations,” said Sarah Heying, OUTGrads president.
Heying said it is important to recognize the people who put in the time and the effort to show broaden the definition of community.
The initiative is to recognize individuals who have contributed to the LBGTQIA+ community of Oxford and Lafayette County.
“We’re looking for folks in Mississippi who are actively working to create space for LGBTQIA+ identified people to flourish,” Heying said.
Nominees for the award will be chosen on the basis of creating physical spaces, events or businesses to the public, but will also include those that have created space in the community with dialogue, political change or artistic representation, Heying said.
The recipients of the awards will be chosen from nomination forms that are filled out through the organization’s Facebook page which will be voted on unanimously.
The student organizations that make-up the LOU Pride Collective-UM Pride Network, Queer People of Color and OUTGrads- have been handling the publicity and nominees, Heying said.
“Wayne Andrews with Powerhouse has been incredibly generous and helpful in setting up the event space,” Heying said.
The event will have a cocktail hour, award ceremony and a dance reception afterward.
Tickets can be purchased https://oxfordarts.com/shop/product/760-lou-pride-collective-gayla.

By Talbert Toole, associate editor of HottyToddy.com. He can be reached at talbert.toole@hottytoddy.com.