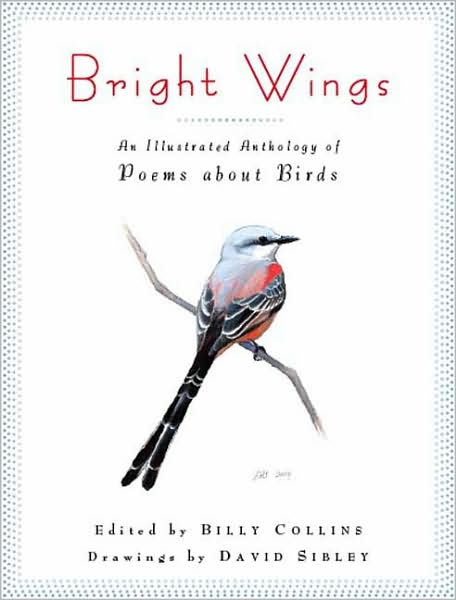 It was a breezy spring day and I was running the runway.
The runway is 5,000 feet and the parallel taxiway make a two-mile loop when you add the space connecting them at the ends. One lap equals two miles and once my Pandora is rocking nothing will stop me.
The storm the night before had left a breeze perfect for practicing crosswind landings, and I was enjoying the comical landings my green husband was attempting in our tail dragger. I once had an instructor show me how he could land on one wheel in crosswinds and maintain that wing down stance until the speed finally bled off and we kissed the runway.


Back to my breezy spring day and running the runway. Every 50 feet is a runway or taxiway light. I use the lights to mark off start/stops for speed work sometimes by running faster in between them or alternating leg drills. Not on this day. My goal was to log eight miles and fight against the breeze while running north.
I was at the end of my run and the sun was starting to set, when I saw it. Out of the corner of my eye, a bird hopped twice on a runway light and then land. Not that unusual, but it looked like it had a broken wing.
As I got closer to the light the bird took off and landed on the next light.
I saw a flashing of the super long tail that must have been the broken wing look. When I neared it again, I paid even closer attention as it took flight and the pink of its underbelly was caught by the light of the setting sun. It was a Scissor-tailed Flycatcher!
I rushed to the college library to find a Peterson or Sipley bird book with more on the elusive bird and I found, “Bright Wings: An Illustrated Anthology of Poems about Birds” sitting amongst the group. Curated by former poet laureate Billy Collins and illustrated by David Allen Sibley, the cover features this beautiful bright bird created in watercolors and ink.
In Collins’ introduction, he discusses what he calls “the phenomenon of poems about birds.” It extends back to the earliest of writings and may have occurred as late as the poetry writing workshop given any night of this week. And, why not? Birds symbolize so many things such as freedom, a closeness to God and bad omens.
What a beauty I was treated to that day, as the bird stayed one light ahead of me. What a beauty you will be treated to while reading this rare collection of poems.
Maggie Moran is director of learning resources for Northwest Community College
Facebook
Twitter
Pinterest
Previous articleOriginal Landshark: the Ballad of Rebel Tony Fein
Next articleNorthwest Community College Has Open Registration, Orientation