Ho! Ho! Ho! Santa’s Dropped a Bagful of Movies Into Cineplexes for the Holidays 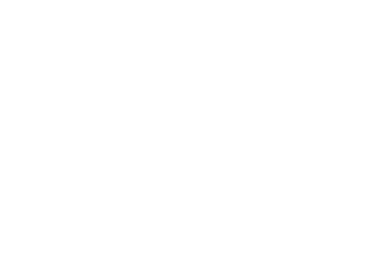 The only thing missing this holiday season in cineplexes is a movie musical. It’s no secret that the force has been with Disney with smashed box office records for the Star Wars reboot.

There’s an alternative to long lines. Choices are varied and, since it’s year-end and the studios are releasing product to qualify for Oscar, Golden Globe, and the multitude of award nominations, there’s some of the best and unique films of the year: in animation for family outings, the blacklist scandal of the Commie 50s, high drama, comedy, corruption, romance (all kinds), scandal, sci-fi blockbusters, Shakespeare, thrill-seeking daredevil thieves vs the FBI, even a shoot-‘em-up western. 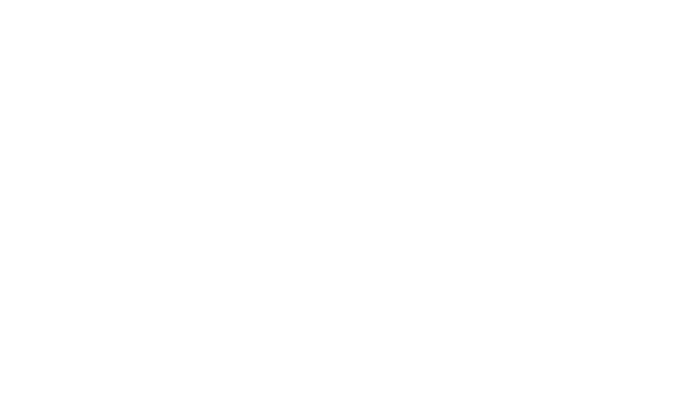 The unique film of the year is Paolo Sorrentino’s Youth (Fox Searchlight/Pathé), with one of Michael Caine’s most outstanding performances as composer escaping his music, and certainly Harvey Keitel’s best yet as a once-famous director attempting a comeback. And, if that’s not enough, there’s Golden Globe-nominated Jane Fonda as a one-time screen bombshell – now a brusque cross between a blonde Jane Russell and Bette Davis as Baby Jane. 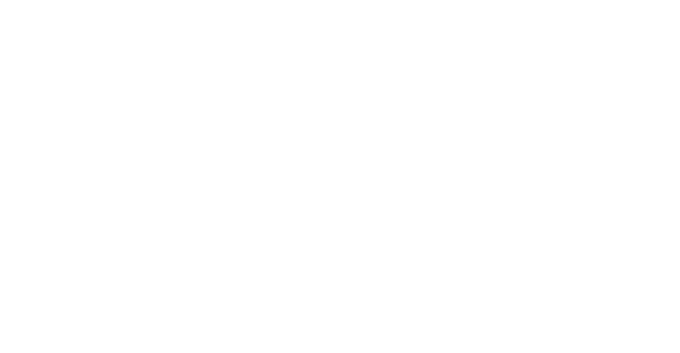 In the lead-up to Oscar, among awards season’s major contenders, all GG-nominated are: Adam McKay’s The Big Short (Paramount/Regency), headlined by GG-nominees Christian Bale and Steve Carell, which tackles the shady world of high finance which predicated the 2000s mortgage meltdown that decimated so many; Todd Haynes’ Carol, from Patricia Highsmith’s novel, igniting the flames of forbidden love in 50s America courtesy of GG- nominees Cate Blanchett and Rooney Mara; David O. Russell’s Joy [Fox 2000/Twentieth-Century Fox], reunites GG-nominee Jennifer Lawrence, Bradley Cooper, and Robert Di Niro in the tangled web of generational comedy/drama; and director/co-writer’s Tom McCarthy’s Spotlight (Open Road/Participant Media) is a tense newsroom potboiler ala All the President’s Men, with Mark Ruffalo and Michael Keaton as Bernstein and Woodward, the story of the Boston Globe shaking the Catholic Church to its core over the massive cover-up of pedophile priests.

(Video as seen on YouTube by Beyond the Trailer)

You know what you’re getting from Quentin Tarantino (GG-nominated, screenplay), but in The Hateful Eight (The Weinstein Company) he raises the blood, guts, and violence quota to a new level – creating wonder at how the film received only an R rating. You can’t fault the actors – Samuel L. Jackson, Kurt Russell, and GG-nominee Jennifer Jason Leigh among them; Robert Richardson’s outdoor cinematography; or the tantalizing score by legendary (GG-nominated) Ennio Morricone, but all that violence just for the sake of it is vapid – especially considering the killing of innocent people when another way was the lesser toll option. Then, there’re the holes in the plot [especially that big one in the floor – how does he even know that spot exists]. In this insane age, do we really need a film with such a drastic overload of gun violence?

It’s not every holiday season you get a Christmas horror film, but there’s one this year, Krampus (Universal/Legendary), which is pretty edge-of-your seat and delivers the goods. The tense opening credits by no means prepare you for the hell that’s to come. Buy the bucket of popcorn!