Cupid: Do the Arrows Really Stick? 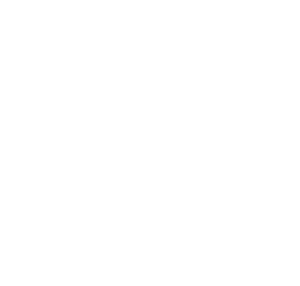 Ahh, Valentines! More than just a day, it’s a season of celebrating love and all the famous, mushy gushy symbols of love pop up everywhere around town.

Hearts, flowers (roses in particular), heart shaped boxes chocolates and the best one of all: Cupid.

Before Cupid was a baby angel who carries a bow and arrows with hearts on the tips, he was actually known to the Greeks as Eros, the god of love.

Eros was depicted with a real bow and a quiver that was filled with golden arrows. The arrows were used to strike and arouse desire in the hearts of gods and mortals. It wasn’t all fun and games for the ones he struck with an arrow because Eros also had arrows to create strong dislike towards others.

According to History.com, Eros shot a love arrow at Apollo, who fell in love with Daphne. Next, Eros shot an arrow of aversion at Daphne, who repulsed Apollo. Apparently, Cupid’s arrow hath no fury.

But, do Cupid’s arrows really stick? Apparently they do stick because we (America) will spend approximately $18.9 billion on our sweethearts on Valentine treats this year. More than half of Americans will spend an average of $142.31 in preparation for the big day, according to U.S. News.

Cupid Through The Years:

Cupid was once depicted as a handsome immortal, who was irresistible to mortals and immortals. By the time of the Hellenistic times, 323- 31 B.C., Cupid had been reduced to a child-like figure flying. Today, in the twenty first century, Cupid is depicted as a baby flying around with angelic-like wings in a diaper and shooting people with his “arrows of love.”

Cupid, or Eros, we all love seeing this fictional mascot of Valentines around during the month of February. If you haven’t gotten your sweetie anything yet, you only have about a day and a half until the bid day on Sunday, Feb. 14- act now! 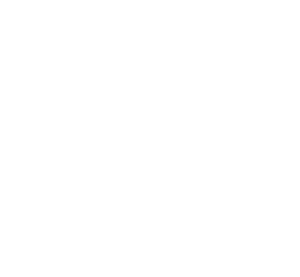 Emily Newton is a staff reporter for hottytoddy.com and the editor of Experience Oxford. She can be reached at emily.newton@hottytoddy.com.

Dangerous Heat Expected Today and Into the Weekend

Tickets on Sale for Sheffield’s ‘The Heartbreak Henry’