Oxford High Seniors Among Tops in State on ACT 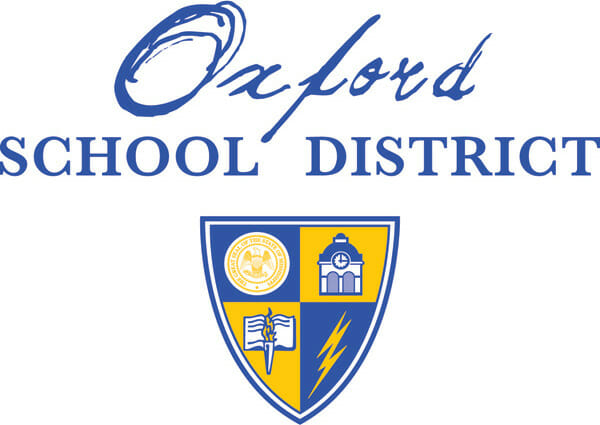