Adams: The Man Who Could Have Stepped out of a F. Scott Fitzgerald Novel

Today is Veterans Day, and I have a very special story for you. I learned about it during a research trip to Lake Placid, New York earlier this year for my new Talk. I took the picture below of the plaque while at the Olympic Center. Look closely at the name Fiske up top. 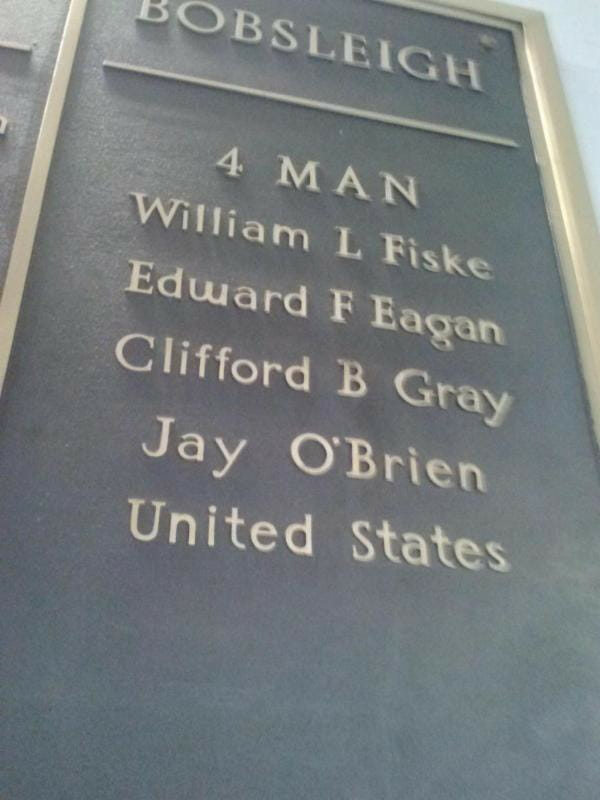 Oh, what a story there is behind him.
Billy was born into a wealthy family of New York bankers in 1911. He went to school in Chicago before heading to France where in 1924 he discovered the sport of bobsled. He had a true gift for speed in anything. He put an ad in a French newspaper, four Americans responded, they trained like heck, and won Gold in the 1928 Winter Games in the Bob Sled in St. Moritz, Switzerland. Billy was 16, the youngest to ever win Gold at the Winter Olympics.
After the ’28 Games were over, Billy attended Trinity Hall, Cambridge in 1928 where he followed in his father’s footsteps and studied Economics and History. He would fall in love with England and their people.
Billy completed the Le Mans 24-hour auto race when he was only 19 and earned the unofficial title “The King of Speed” of the world. A daring one, he had a 4.5 Litre Bentley. He would get it up to 110 mph while taking his buddies 24 miles in 17 minutes for a bit of golf.
Besides hosting the famous Miracle on Ice in 1980, Lake Placid, NY also hosted the Winter Games of 1932. Billy was there with his bobsled team where they sped to the Gold for a second time. 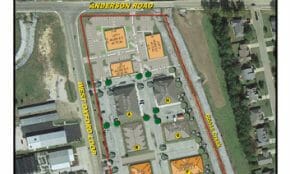 He also had the honor of carrying the flag for the U.S. at the Opening Ceremony where Governor Franklin D. Roosevelt presided (FDR would be President within a year).
Billy would have nothing to do with the 1936 Games because they were in Berlin and he did not want to come close to Adolph Hitler, who he found repulsive, and he had a disdain for the Nazis and their anti-Semitic policies.
In September of 1938, Fiske married Rose Bingham, Countess of Warwick in Maidenhead. A Countess! Did this guy live a full life, or what?!
Billy believed commitment to an ideal was the foundation for success, and he believed in freedom. When his beloved friends in England were thrust into World War II a couple of years before the U.S. would get in, Billy knew he had to help. He forged papers as a Canadian citizen and got into the Royal Air Force.
He would become the first American to be in the war. 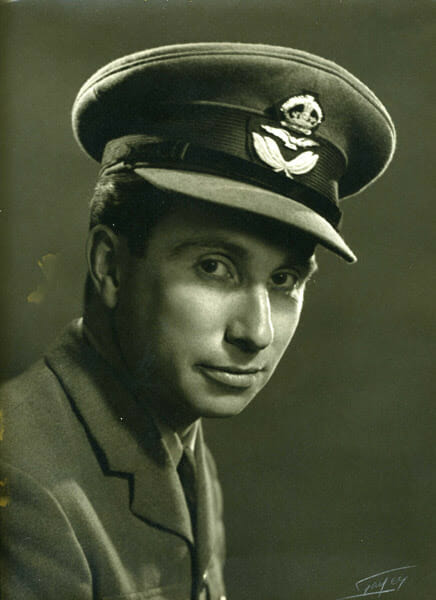 His gift of speed would make him an incredible pilot right from the start. Over the next 27 days he flew 42 operations in the thick of the Battle of Britain. He made enemy kills, including a Heinkel bomber Billy had run out of ammunition, so he forced the bomber into a barrage balloon.
But on Aug. 16, 1940, Fiske took off in his Hurricane fighter plane in an effort to defend the Tangmere aerodrome from an attack by German dive-bombers. His squadron succeeded in driving the Germans away, but Fiske’s plane was damaged. His plane glided to a belly landing and caught fire. 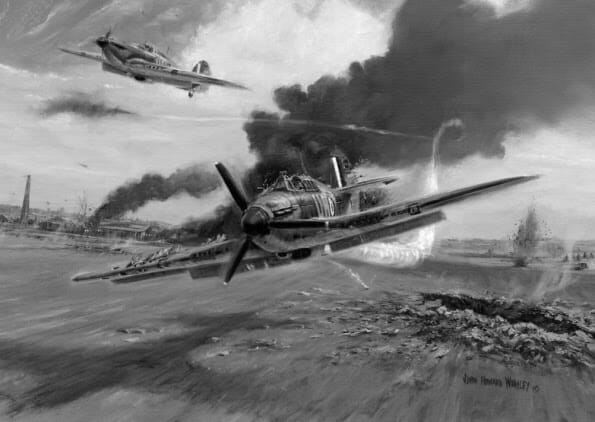 Fiske suffered severe burns and died two days later. He had refused to bail out of the plane.
He was laid to rest in Boxgrove, Suffox. There, his grave reads: An American citizen who died that England might live. 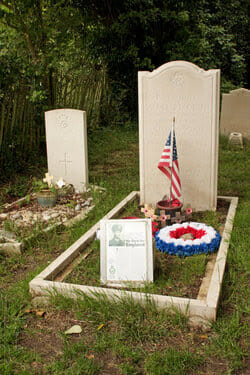 He was the kind of man,” his biographer wrote, “who the sunlight seemed to follow around. He could have stepped out of the pages of a Scott Fitzgerald novel.”
Charlie Adams is the author of four books on positive attitude and peak performance, including 2013′s “How to Build a Positive Attitude and KEEP the Darn Thing!!” and “Stoke the Fire Within.” His books and motivational keynotes and seminars are designed to make sure events reach their objectives and to help create winning cultures. Email him at Charlie@stokethefirewithin.com.