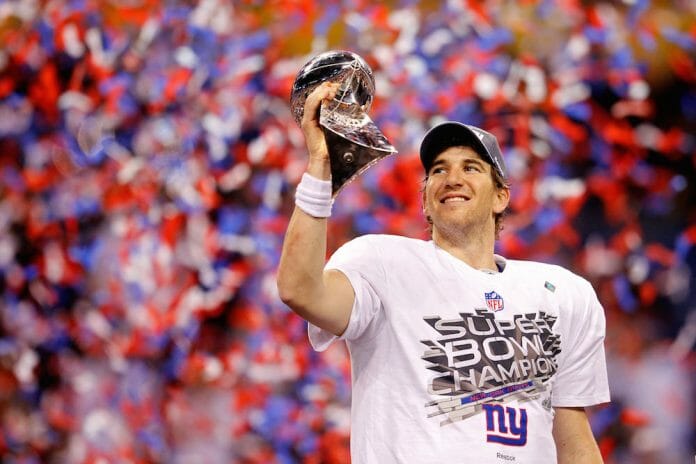 As we’re nearing yet another Super Bowl showdown, I was reflecting back on all the others. I actually watched Super Bowl I at the Ole Miss Motel because this was one of the very few places in Oxford in the mid sixties that had color televisions! 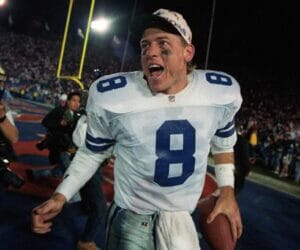 Sounds like another century which would be a correct assumption. The MVPs typically are quarterbacks, but not always. My criteria emphasized the MVP award, but I also considered other factors.

Eli Manning’s two MVPs place the Ole Miss QB in an elite group with only four others who ever won two or more. Tom Brady is one of these. Eli’s feat is even greater when you consider he defeated Brady and New England (not once but twice) in getting the two championship trophies!

With Brady once again on the firing line in this Super Bowl, it makes you wonder if and when the future will ever arrive. Should he win the MVP of this one, he’ll join only Joe Montana in receiving three MVP awards. Winning the Super Bowl is like winning the Masters, an accomplishment not shared by a great many.