Vassallo: In Search of Mary, the Magdalene

One recent cold, rainy February night, Dr. Al Price and his lovely wife, Josephine, arrived in Oxford to share with a community group gathered at the Church of Christ on North Lamar who the most mysterious lady of all time probably was.

Although we’ll never know for sure, this modern day Indiana Jones opened our eyes in a way that history has failed to do. Here are several key excerpts from that incredible evening that I took away from one of the best presentations I have ever encountered: 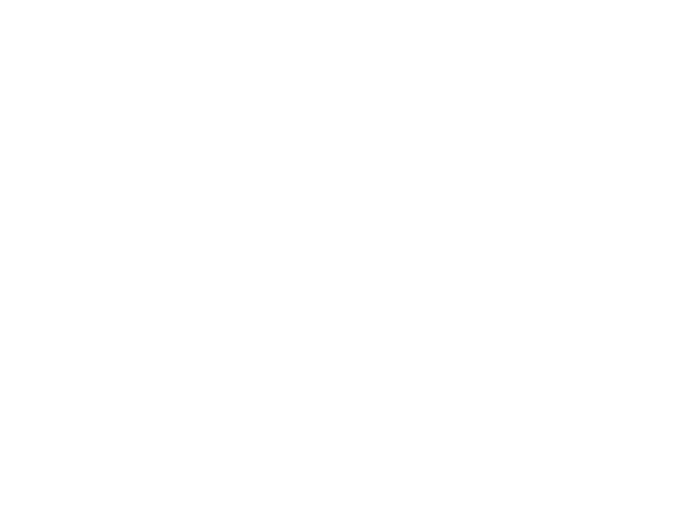 I could go on for many, many more paragraphs, but I’ll end on this note: Mary Magdalene may have been the greatest example of love and loyalty to Jesus described in the New Testament. While others fled, she was there at the cross, arrived at the garden while it was dark on the resurrection morning, and commissioned by Jesus to make the greatest announcement the world had ever heard, that Christ had risen from the grave. Whoever this lady truly was, her importance cannot be underestimated or downplayed!

Dr. Price provided scripture references, far too many to list here. His power point presentation was so enlightening and powerful, I have asked him to return from Henderson, Tennessee one more time to share his research, travels and general knowledge on this subject with the poorly educated, such as myself. This retired professor of sociology opened my eyes and heart in such a way, that all who attended that dreary night were truly blessed and inspired.