Rain or shine, the Thacker Mountain Radio Hour is definitely hitting the road to Clarksdale this evening (Friday, April 15) to give the good folks attending the 2016 Juke Joint Festival a preview of the popular show for the first time… ever. The show will be held at New Roxy Theatre (363 Issaquena Avenue) which is technically considered an outdoor venue. However, this is a non-issue according to Thacker host and emcee Jim Dees.

“Rain will not be a factor,” Dees said. “The show will move into the covered area of the New Roxy if necessary, although current forecasts call for rain to move out of the Clarksdale area by mid-afternoon.”

And, according to weather.com, the rain is indeed on its way out. 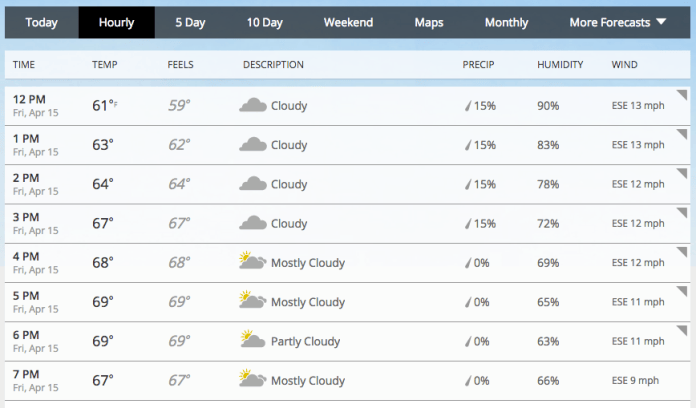 Regardless, the show will go on and will feature Grammy Award-winning writer Robert Gordon; blues guitarist and singer/songwriter Robert “Bilbo” Walker; and the duo, Robert “Lil Poochie” Watson and Hezekiah Early.

Thacker house band the Yalobushwhackers, featuring frontman John Paul Keith will be in tow as well – rounding out a perfect evening of blues-related prose and music for the Delta area.

Although there will be no live broadcast of tonight’s show in Clarksdale, it will be recorded and aired on Missississippi Public Broadcasting next month.

Jeff McVay is a staff writer and graphic designer for Hottytoddy.com. He can be reached at jeff.mcvay@hottytoddy.com