One Suspect In Custody, Arrest Warrant Issued For Another In Armed Robbery Case 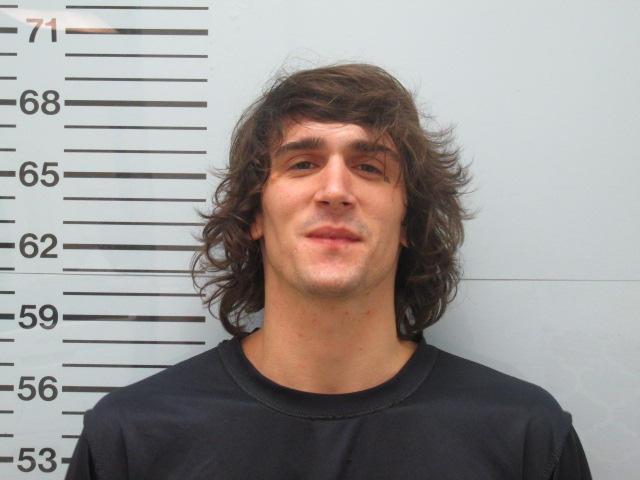 Fulgham and another suspect, Grady Bishop, were accused of chasing a man with a knife and cutting the victim’s finger. Fulgham and the other suspect tried to stab the victim in the neck with the knife while kicking him in the head while he was on the ground. The victim stated a phone, $940 and cigarettes were stolen from him during the attack.
The second suspect, Grady Bishop, has an active arrest warrant for Armed Robbery, and he is not in custody.
Fulgham was booked for Armed Robbery and his bond was set at $15,000.

All lists and reports on Oxford Crime Report were provided by law personnel to HottyToddy.com as part of the public record. All persons depicted are innocent until convicted by a court of law.
Follow HottyToddy.com on Instagram, Twitter and Snapchat @hottytoddynews. Like its Facebook page: If You Love Oxford and Ole Miss…