The Mississippi Bureau of Narcotics is assisting the Booneville Police Department with a case involving illegal narcotics laced with the deadly drug fentanyl which led to the deaths of two people and the overdose of three others Monday in Booneville. 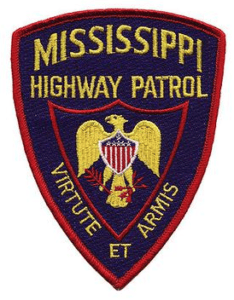 “Evidence gathered from a scene was taken to the MS State Crime Lab and tested positive for fentanyl and acetyl fentanyl,” said Booneville Police Chief Michael Ramey. “They are in pill and/or powder form and we want to make the public aware how dangerous these substances are.”

In 2017, there were more than 70,200 drug overdose deaths, according to the National Institute on Drug Abuse. Among these, 47,600 involved opioids.

“The sharpest increase occurred among deaths involving fentanyl and fentanyl analogs (other synthetic narcotics) with more than 28,400 overdose deaths in 2017,” the report reads.

MBN said they are seeing more of these cases develop in Mississippi and are working closely with law enforcement agencies around the state in an effort to remove the drugs from the streets and arrest the individuals selling them.

“This should serve as a warning for all Mississippians engaged in the use of illicit narcotics,” Fisher said. “Fentanyl can be easily mistaken for less powerful opioids and distributed by unscrupulous drug dealers who have no other interests beyond profits from the sale of illegal narcotics.”

For more information regarding prescription drug abuse, please call the Mississippi Department of Public Safety at 601-371-3600.