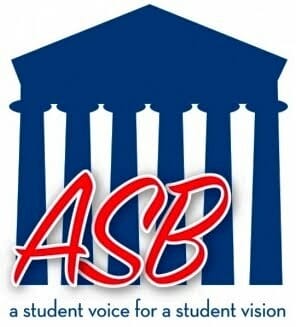 Alston and his opponent, Maddie Fumi, were accused of several campaign violations, including sticker infractions and misplaced flyers –– violations that could have disqualified the candidates had they exceeded $100 total in fines.

After the current ASB executives deliberated, Gregory Alston was announced the winner, with a total of 2, 906 votes and 1,056 more than Fumi.

“It was a very hard fought race and the student body really voiced who they wanted to win these elections with the biggest sweep and total percentage of votes cast,” said Matthew Keifer, outgoing ASB Attorney General.