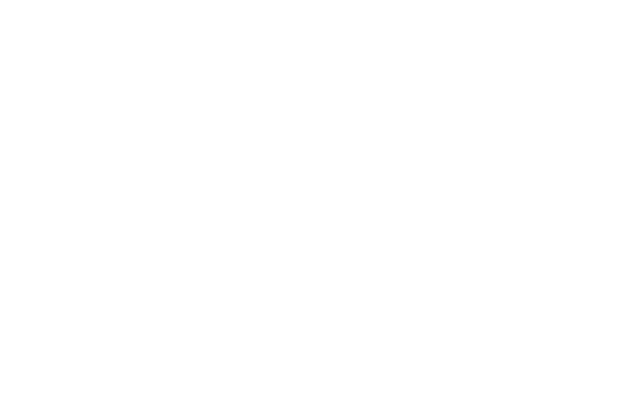 The American Idol Audition Bus Tour rolled into Oxford this weekend for show auditions that will take place at the Oxford Conference Center beginning Monday.

American Idol spokeswoman Stefani Roberts said anyone is welcome to come to the Conference Center between the hours of 8 a.m. and 4 p.m. and audition for the show.

The Oxford audition is the second stop on a five-city tour to find contestants for upcoming episodes of the popular television series.

Roberts said contestants will know immediately after their auditions if they were selected for the next round.